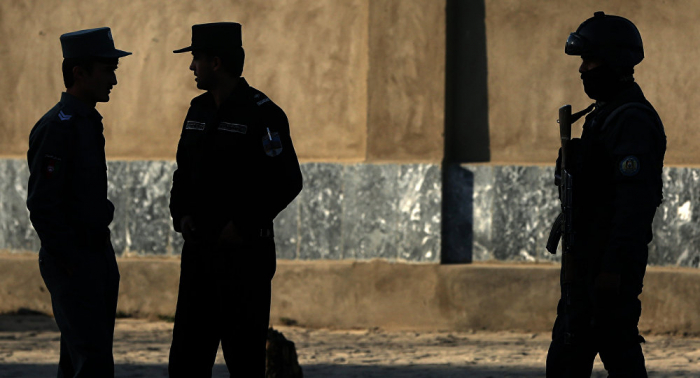 Four children were killed and five others were wounded in a landmine explosion in the northwestern Afghan province of Faryab, the TOLOnews broadcaster reported on Friday, citing the provincial police spokesman.

The incident took place on Thursday, the TOLOnews broadcaster specified. The spokesman of Faryab police, Abdul Karim Yurish, told the broadcaster that militants had placed the bomb near a road in order to target Afghan security forces.

The age of the victims has not been specified.

Afghan government forces and the Taliban movement have long been engaged in an armed confrontation. The Taliban, who have previously seized vast territories in Afghan rural areas, are carrying out attacks across the country, and the Afghan security forces conduct regular counterterrorist operations against the insurgents.