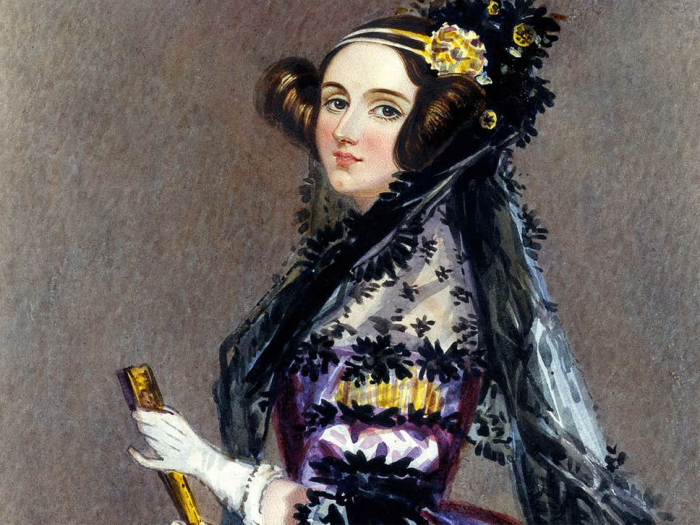 Science and poetry haven’t always got along. The English poet John Keats (who also trained as a medical doctor) famously wrote the following in his narrative poem “Lamia” in 1819: “Philosophy will clip Angel’s wings/ Conquer all mysteries by rule and line”. Here Keats criticises the way in which natural philosophy – the name for natural science prior to the mid-19th century – removes the magic from a world that is more accurately captured in poetry.

Was he right? In my new book, I investigated the way in which poetry has influenced the lives and works of pioneering scientists.  In doing so, I’ve found that a more interdisciplinary approach is needed to understand our world.

Ada Lovelace was the estranged daughter of the Romantic poet Lord Byron, who, shortly after his daughter’s birth, was exiled to Greece amid rumours of incest. Lovelace’s mother, Annabella, was determined that her daughter wouldn’t grow up to be the “mad, bad, and dangerous to know” poet that her father had become. Annabella committed herself to securing the finest scientific education for her daughter that was available at the beginning of the 19th century.

Lovelace excelled as a student. Early on in her tuition she was introduced to the English mathematician Charles Babbage, and his work on the Analytical Engine. The designs of this machine – which was never fully built during Babbage’s lifetime – share many properties of modern computers, including hard copy print outs and the ability to plot graphs.

While Babbage designed and created this incredible piece of engineering, it was Lovelace who saw its true potential. Despite her mother’s misgivings, she had continued to write poetry, later reflecting that her insight was made possible because of this rebellion. The Analytical Engine was designed by Babbage to perform complex mathematical calculations, but Lovelace theorised that the engine could be capable of any task if programmed correctly, even composing music or writing poetry.

Humphry Davy was another scientist who was also an accomplished poet. He discovered the elements sodium and potassium (among others) and his poetry was celebrated by William Wordsworth and Samuel Taylor Coleridge. In some of his earliest research, Davy was tasked with investigating the medical benefits of nitrous oxide. He quickly realised the euphoric effects of the compound and gave it the alternative name, laughing gas, in 1800. 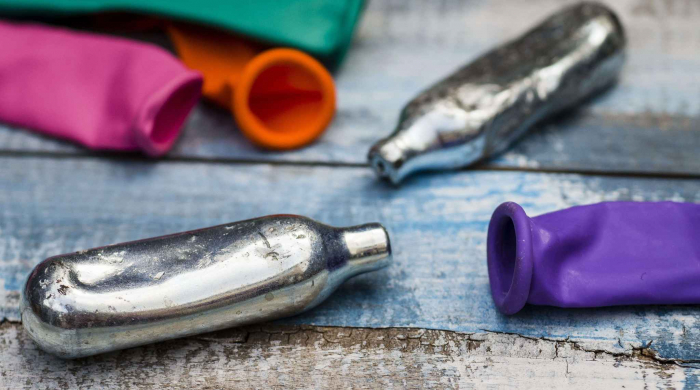 Davy continued to make detailed notes about the effects that the gas had on his mental and physical state. He recorded some of these early experiments in verse. The poem, “On Breathing the Nitrous Oxide”, clearly shows how his writing was affected by the gas. The euphoria he felt while experimenting with nitrous oxide couldn’t be described with scientific logic and reason alone. In its place, poetry became the most accurate method for documenting its effects.

Davy encouraged his poet friends to try similar literary “experiments”, but to little avail. He was, however, far more successful in convincing them of the merits of science. His talents as a poet earned him the respect of the Romantic poets of his era, and were in part responsible for a reconsideration of what science could hope to achieve.

A more recent example of a scientist whose life and research were strongly influenced by poetry is the Canadian astronomer Rebecca Elson. Elson was one of the first scientists to use measurements from the Hubble Space Telescope to look back into the early stages of the universe. After several years of delay, the Hubble Space Telescope was successfully launched into Earth’s orbit on the April 24 1990 at a cost of $2.5bn, making it the most expensive scientific instrument ever assembled at the time. 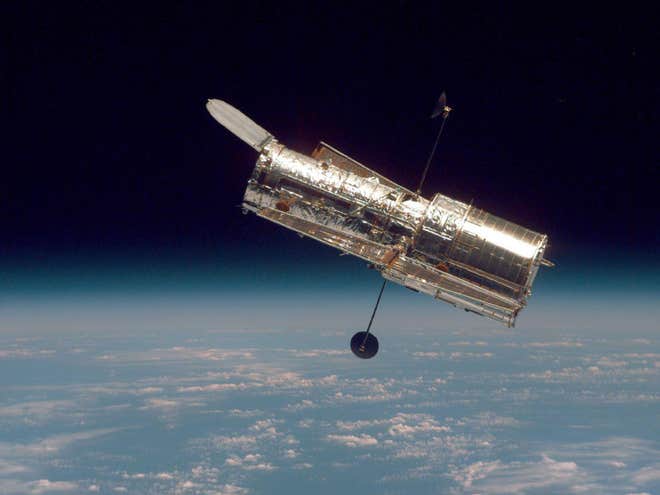 Within weeks, the telescope began returning images of distant star systems. However, these images were dramatically lower in quality than had originally been expected, and it was revealed that the main mirror had been polished to a shape that was too flat by about 2.2 micrometres – 1/50th of the width of a human hair. This aberration meant that the faint and distant objects which Hubble had been primarily designed to observe could not be measured to the degree of accuracy required by astronomers. Elson was among them and her continuing research on early galaxy formation was stalled.

In her poem “Aberration”, Elson reveals the frustrations of coming so close to the desired goal, and in doing so explores the concept of failure, which is so critical to scientific endeavour. It is only through poetry that physicist Elson felt able to express her emotional ambivalence. Her verse weighs up crushing disappointment alongside future experimental hope in a manner that was simply not possible in lab notes or scientific writing.

Whether laying the foundations for modern computing, helping to re-imagine the role of the scientist, or coming to terms with failure, the work of these scientist poets demonstrate that science and poetry offer a complementary, rather than antagonistic, approach to making sense of the world around us.