Why Millennials may not be an ideal target market for advertisers 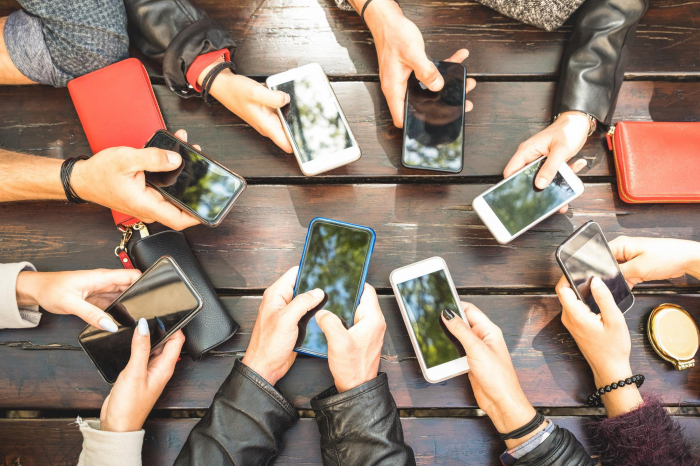 Targeting young adults with the latest consumer products on the market doesn’t seem to be the great idea it once did, according to ad executives - because millennials are broke.

This generation, born between 1981 and 1996, aged 23-38 today, is not only the largest single consumer group in the US, but they’re also well-educated, highly skilled and very tech-savvy. Hence, in a digitally-booming world, it would make sense that advertisers aimed right at them.

Something, however, appears to be amiss. Millennials’ spending priorities have shifted to make ends meet in today’s economy. Their expenditure on housing, student loans and health care demand a majority of their paycheck, leaving hardly, if any, room for fun and personal spending.

One might wonder, what may’ve been the cause of that shift in spending?

A report published by the Deloitte’s Center for Consumer Insight surveyed a representative sample of more than 4,000 consumers from the United States to examine the current state of the consumer and to study their behaviour and underlying attributes to see if there were nuances and intricacies that were being missed.

Turns out, there were.

Kasey Lobaugh, Deloitte’s chief innovation officer for retail and distribution, told Adweek that when it comes to the narrative in the marketplace around the changing consumer and the millennial, there’s very little focus on the behaviours that are driven by economics.

“There’s a narrative driven by some kind of cultural change. One of the things that really shocked me is that the economics of the consumer are really the most singular driver of behaviour,” he said. In other words, “people behave more like their income than their age.”

According to the report, Millennials are in a much worse financial situation than previous generations were. Since 1996, the net worth of consumers under the age of 35 has fallen by 34%.

That drop, however, isn’t necessarily their fault. Majority of millennials entered the workforce just around the time the 2008 recession hit, and many would say they’re still playing catch-up.

The wage increases that were seen prior were much larger than those of today, so they have to work longer and harder for a promotion that their grandparents did.

Plus, higher paying jobs are often in bigger cities where housing is also more expensive. Considering that nearly nine in ten millennials live in metropolitan areas, according to a Pew Research, there’s a definite spike in rent spending. In 1997, according to the Deloitte study, Americans aged 25-34 spent an average of 8% of their income on rent, while that figure increased to 10% by 2017.

Deloitte also reported seeing a drop in home ownership. Mostly because of the bifurcating economy, it became harder to get a loan, so renting was the next best option.

Another big chunk of millennials’ income is spent paying back student loans. They may be the most educated generation in American history, but it placed them in such debt that many expect to be paying back for the next 20 years.

The study found that between 2004 and 2017, student debt rose 160%. The stagnant wages, however, don’t provide the ROI on education many might have been hoped for.

With the wallet of the Millennial being tight, advertisers should consider looking beyond the interest of their audience and look at how the consumer is changing because of the economic constraints they are operating under.