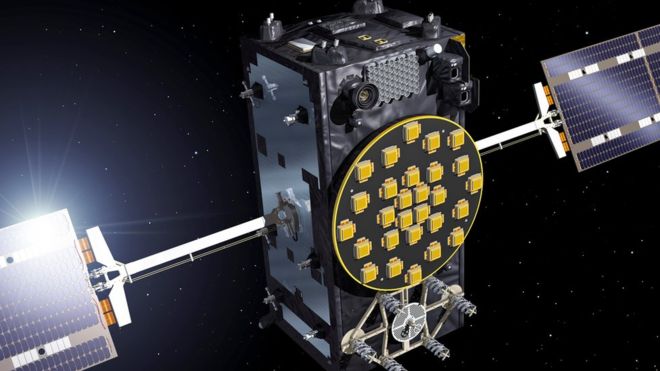 The European Union's satellite navigation system, Galileo, has been down for four days due to a technical incident on the ground, the European Global Navigation Satellite Systems Agency (GSA) said on Sunday, AzVision.az reported citing Euronews.

As of Monday morning, 24 of the 26 satellites in Galileo's constellation are still "not usable", according to the GSA's system status.

The GSA has so far provided little information for the major outage, which started on Thursday, with the agency saying at the time that "the signals may not be available nor meet the minimum performance levels."

It then told service users on Saturday that "the cause of the technical incident is identified" and on Sunday revealed that the incident is "related to its ground infrastructure."

"Experts are working to restore the situation as soon as possible. An Anomaly Review Board has been immediately set up to analyse the exact root cause and to implement recovery actions," it added.

Only Galileo Search and Rescue (SAR) service — used for locating and helping people in distress situations — is unaffected and remains operational.

Galileo was first launched in 2016 and is expected to be fully deployed in 2020. It is meant to improve GPS services on the Old Continent and end the reliance on US, Russian and Chinese systems.

It is intended to be used by civilians, commercial endeavours, governments and the military.