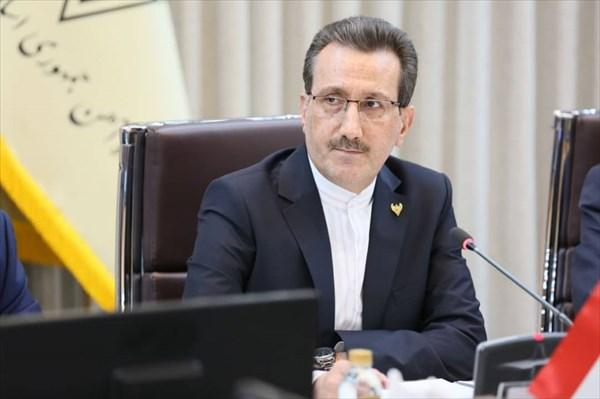 According to the report, Rasouli will hold discussions with Director of Azerbaijan Railways CJCS Javid Gurbanov and other Azerbaijani officials.

As expected, during the meeting, the sides will exchange views on the improvement of the single window system in the Astara customs checkpoint and cooperation in the railway sector, especially on the Rasht-Astara railway.

Rasouli is also expected to meet with other officials of Azerbaijan, including the Minister of Economy.