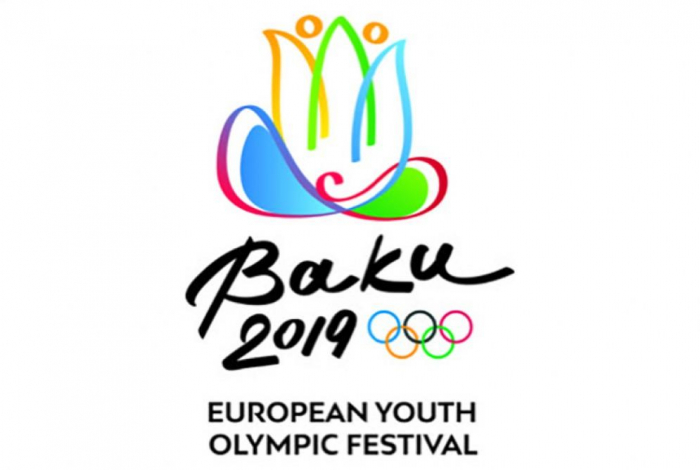 Azerbaijan is leading in the medal standings of the XV Summer European Youth Olympic Festival. Azerbaijan has earned 10 medals - four gold, four silver and two bronze. All of the medals were won for the team by wrestlers.

Some 122 athletes represent Azerbaijan at the festival. Azerbaijan is being represented by 12 athletes in judo, 4 athletes in rhythmic gymnastics, 6 in cycling, 4 in tennis and 6 in swimming. In team sports, 12 athletes are included in each of the country’s volleyball and basketball teams. Each men’s and women’s handball team includes 30 players.