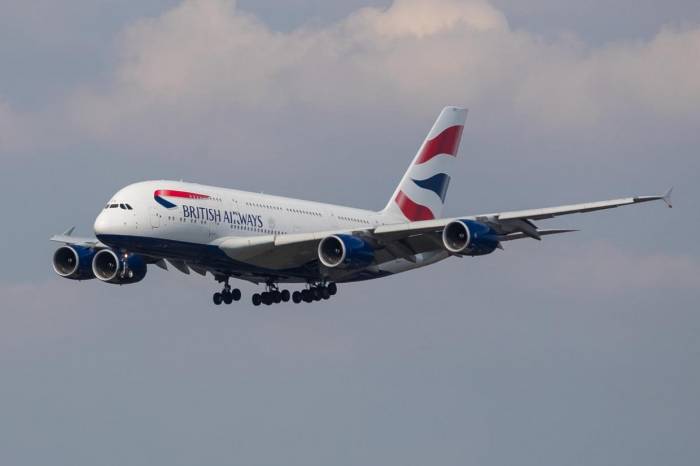 The British Airlines Pilots Association accused the airline of making massive profits on the back of sacrifices made during hard times. No potential dates have been set for industrial action, and the union said it remained hopeful the dispute could be resolved.

The association says pilots backed industrial action by more than 9-1 on a turnout of 90%.

“We do not wish to inconvenience our customers, which is why we have tried to resolve this matter through negotiation starting last November - it is BA who has regrettably chosen to drag this out into the summer months,” union leader Brian Strutton said.

The airline is seeking an injunction Tuesday in the High Court to halt industrial action. It said its offer was worth 11.5% over three years.

“We are very disappointed that BALPA, the pilots’ union, has chosen to threaten the travel plans of thousands of our customers, over the summer holidays, with possible strike action,” the airline said in a statement.? “We remain open to working with BALPA to reach an agreement.”