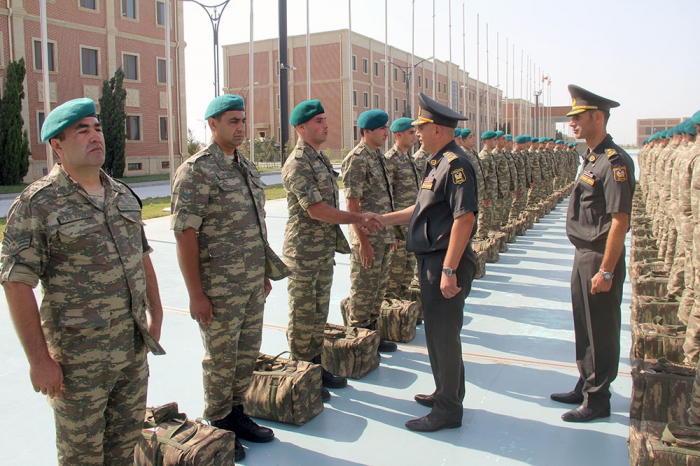 A group of peacekeepers of the Azerbaijani Army has been sent to Afghanistan to continue to serve within the NATO-led Resolute Support Mission in accordance with the rotation plan, the country’s Defense Ministry reported on July 23.

The peacekeeping contingent of the Azerbaijani Armed Forces has been serving in Afghanistan since November 20, 2002.

Currently, 120 servicemen, including 2 medical officers and 6 staff officers of Azerbaijani Army are participating in the mission in Afghanistan. 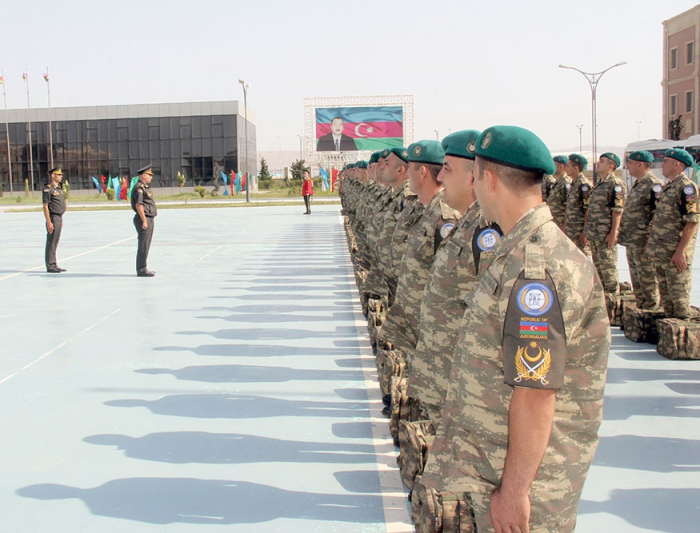 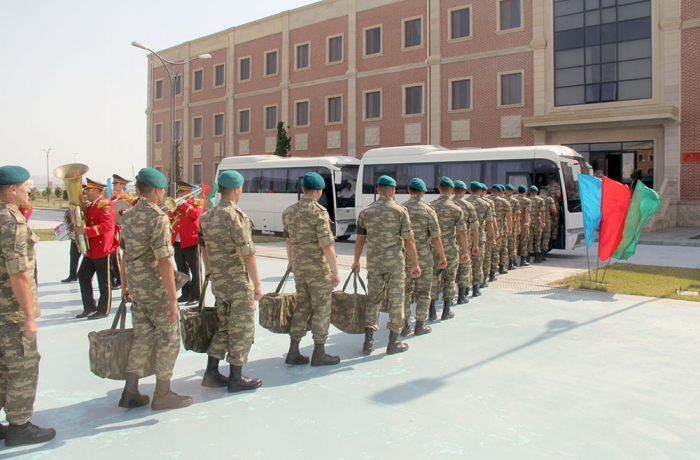