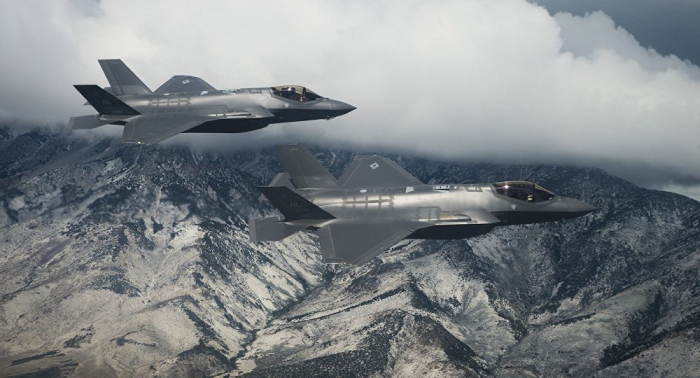 Some amount of weapons and ammunition were also destroyed in the sortie.

The restive province has been the scene of heavy clashes between security forces and Taliban for long.

Clashes between government forces and Taliban fighters often get intense in spring and summer as the seasons are locally branded as the fighting time of year.

The Taliban group has not made comments yet.