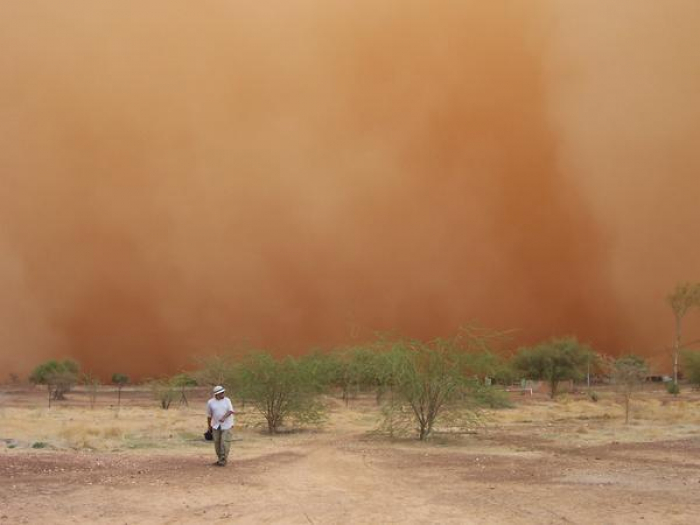 Some 368 people have been taken to hospitals and medical centers in the southeastern province of Sistan-Baluchestan over the past week due to problems caused by dust storms, a local official said on Saturday, AzVision.az reported citing IRNA.

Abdolrahman Shahnavazi, a provincial director of crisis management department, told IRNA that the dust storm caused respiratory, eye and heart problems for local residents sending hundreds of them to hospitals.

He said that 95 people were hospitalized while 178 others received outpatient treatment.

The maximum speed of storm over the past week was reported at around 67 mph, the official said.

The concentration of dust particles in the northern cities of the province rose to 16 times higher than the allowable rate over the past week, he added.