Why email and cash are dead in China- iWONDER 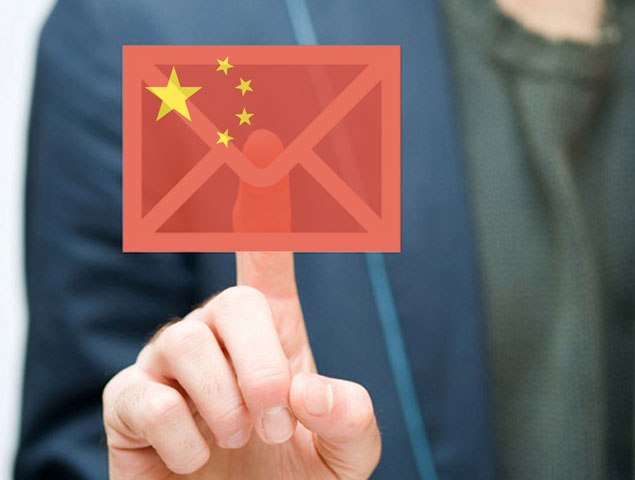 Over the last decade, China's tech sector has progressed from copying ideas from Silicon Valley to create their own apps and sites tuned to the Chinese culture ─ fast, efficient, convenient, social, more transactional, and with an appeal in rural areas.

The scale and speed of China’s digital universe are unbeatable. Cut-throat competition keeps Chinese tech titans vying for top positions in a constant-churning market. China's young, digitally savvy population takes to new apps quickly in a super-charged, highly competitive marketplace. China has the world's largest number of mobile phone, payment and e-commerce users, with many innovative apps that serve consumer lifestyles such as super-app Meituan with its all-in-one multi-functions, and messaging and payments app WeChat.

Email and cash are dead in China, as I write in my new book: Tech Titans of China. It helped that China skipped right over the PC era and went straight to mobile.

The Chinese digital universe is decidedly more social too than in the West. The social commerce marketplace originated in China and has been popularized there.  Chinese shopping site Xiaohongshu, which translates as Little Red Book but no relation to Chairman Mao’s quotations book, blends online shopping with social media and key influencers. The Shanghai-based cosmetics and fashion shopping app lets regular customers and key opinion leaders post reviews and share shopping experiences, hobbies and lifestyles. It’s reached 200 million users and 3 billion views of posts daily, numbers that would be a stretch in the West.

China has already proven that it can innovate and work harder. The next step is to extend its reach into new territories. Already, China’s tech titans are moving into India and Southeast Asia, taking their business models beyond the Great Wall (that Facebook, Google, YouTube and Twitter can’t penetrate) and snapping up the most promising technology startups.

For instance, Alibaba has invested in several major e-commerce and only payment startups in Southeast Asia and India: Tokopedia in Indonesia, Lazada in Singapore and region-wide, Daraz in Pakistan, Paytm in India. In turn, Chinese tech titan Tencent has ride-hailing, digital content, music streaming and online fashion sites in the region.

China's tech titans are moving more swiftly than comparable US giants that are investing in this Asia-wide region that promises to be the next China opportunity.

These powerful made-in-China trends will present a challenge for the continued global leadership of Silicon Valley.