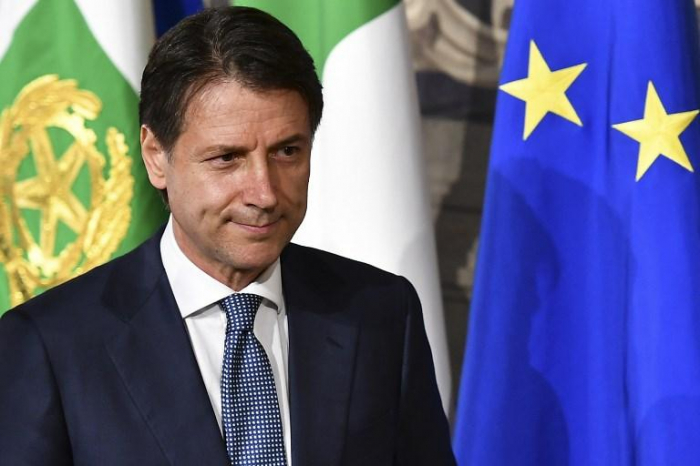 It also said that political consultations will begin on Wednesday at 4pm.