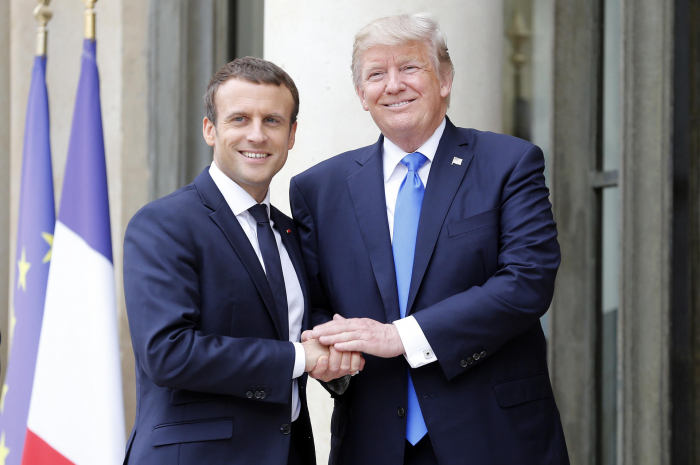 US President Donald Trump agreed to his French counterpart Emmanuel Macron's proposal to invite Russia to the G7 summit in 2020 in the US, and the US leader is expected to raise this issue at the upcoming G7 summit in Biarritz later this week, CNN reporter Kylie Atwood said, citing a source in US presidential administration, AzVision.az reports citing Sputnik.

"Trump & Macron spoke over the phone today & agreed they wanted to invite Russia to the G7 next year, a sr admin official said. Trump is expected to broach the topic w/ world leaders at the G7," Atwood said on Twitter, adding that it was Macron's initiative to invite Russia.

Trump told reporters at the White House on Tuesday that he would support a move to bring Russia back into the group and to resume work of this group in the G8 format. At the same time, Trump expressed the opinion that Russia was expelled from the G8 because Russian President Vladimir Putin "outsmarted" Trump's predecessor, Barack Obama.