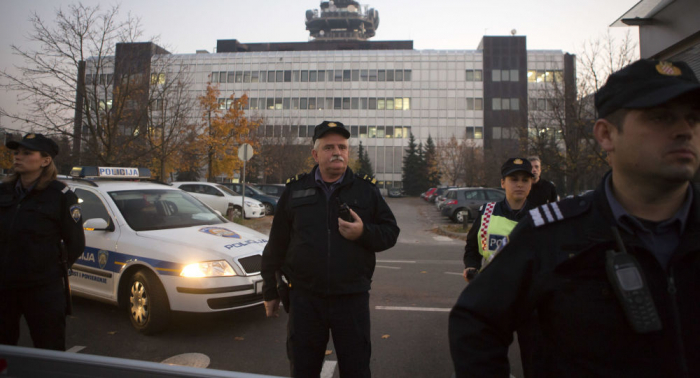 People were watching the Red Star football match in the municipality of Biskupija near Knin, when a group of men entered the cafe and attacked the visitors who were watching the game, according to the Feral news media outlet.

Five people were injured in the attack, according to local portals Feral News and Dalmacija Danas, and five people were reportedly transported to hospital.

According to unconfirmed information, one of the attackers had a machete.

"We received the incident alert at about 10:30 pm. Unknown persons have entered the catering facility in Uzdolje. First, verbally and then physically assaulted the owner and guests at the facility. Five people sustained minor injuries…"Marica Kosor, a spokeswoman for the Šibenik-Knin police, told DNEVNIK.hr.

​Law enforcement officers brought several people who were related to the incident to the police station for criminal investigation.