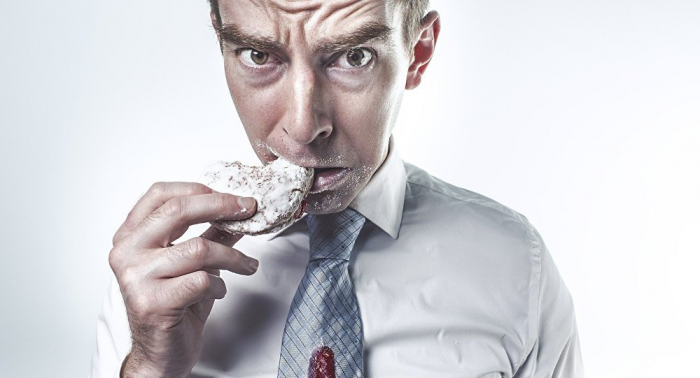 If your stomach is grumbling when you’re making a big decision, you’d be better off pausing to get a snack, a new study suggests.

Scientists at the University of Dundee in Scotland recently found that hunger changed people’s decision-making skills. According to their research, people who are hungry are more likely to make poor decisions than those who are satiated.

The study, published in the journal Psychonomic Bulletin & Review on September 13, tested a phenomenon known as delay discounting among 50 participants (28 female and 22 male). The average age of the participants in the study was 21.7.

In the new study, researchers asked participants who were full or hungry whether they would prefer to obtain a smaller quantity of food, money and music downloads now or wait for a greater quantity in the future.

“We wanted to know whether being in a state of hunger had a specific effect on how you make decisions only relating to food or if it had broader effects, and this research suggests decision-making gets more present-focused when people are hungry,” said study author Benjamin Vincent in a September 16 statement.

“This work fits into a larger effort in psychology and behavioural economics to map the factors that influence our decision making. This potentially empowers people, as they may foresee and mitigate the effects of hunger, for example, that might bias their decision making away from their long-term goals,” he added.