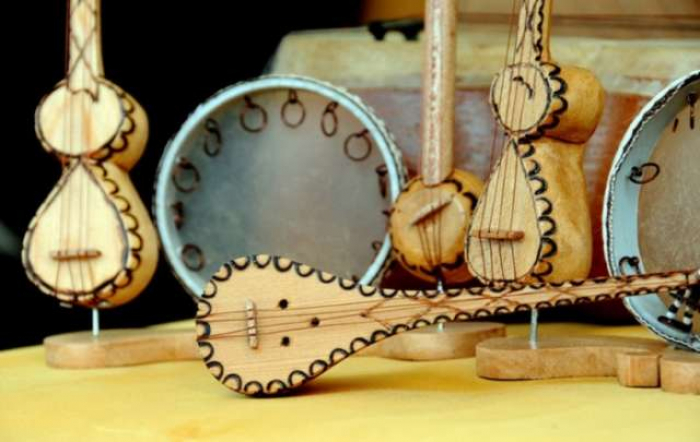 Hajibayli's "Leyli and Majnun", the first opera in the Muslim world, composed and performed in 1908, revolutionized Azerbaijani music.

After this opera, contemporary Azerbaijani music embarked on its triumphal ascent, with such creations as "Sheikh Sanan", "Asli and Kerem" and "Shah Ismail" operas, and the "Arshin mal alan" operetta, which were staged in more than 60 countries.