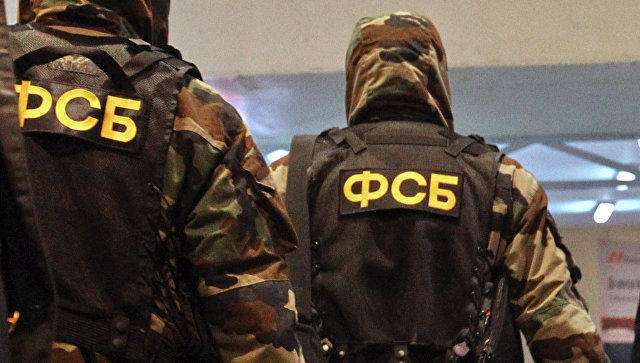 According to the Russian Federal Security Service, an operation has begun in Kabardino-Balkaria, where officers are targeting members of an extremist religious group who were planning a terror attack, Sputnik reports.

"A counter-terrorist operation is starting at 5:00 a.m. [local time], and a special legal regime has been imposed in parts of the city of Chegem in the Chegemsky District of the Kabardino-Balkar Republic", the FSB staff in the region stated on Wednesday.

The security service told media outlets that the suspects had been spotted a day before in a private house in the eastern part of the city.

Russian media later reported, citing a source that law enforcement officers clashed with the extremists at around 6:00 a.m. and managed to shoot two suspects dead.