How LinkedIn is looking to close the ever-growing skills gap 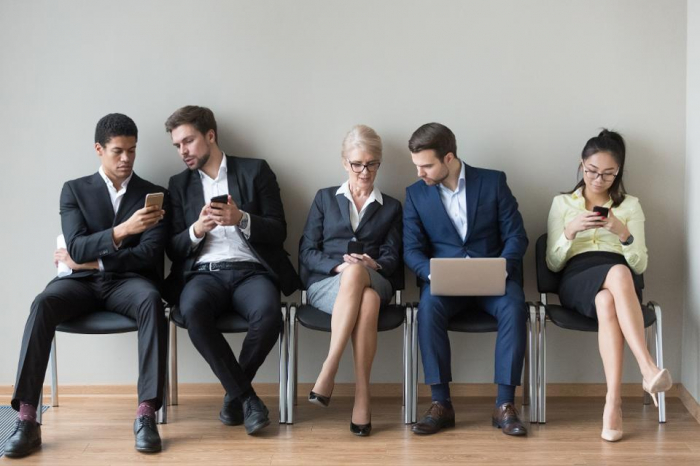 As the job market has evolved, so too have the skills required of seekers. But when 75% of human resources professionals say a skills shortage has made recruiting particularly challenging in recent months, it would appear as though the workforce hasn’t quite kept pace. Now LinkedIn is stepping in to help close the gap.

On Tuesday, the professional social network announced the launch of a “Skills Assessments” tool, through which users can put their knowledge to the test. Those who pass are given the opportunity to display a badge that reads “passed” next to the skill on their profile pages, a validation of sorts that LinkedIn hopes will encourage skills development among its users and help better match potential employees with the right employers.

“We see an evolving labor market and much more sophistication in how recruiters and hiring managers look for skills. ... We also see a changing learning market,” says Hari Srinivasan, senior director of product management at LinkedIn Learning. “The combination of those two made us excited about changing our opportunity marketplace to make the hiring side and the learning side work better together.”

So how exactly does it work? Let’s say a user wants to showcase her proficiency in Microsoft Excel. Rather than simply listing “Excel” in the skills section of her profile, she can take a multiple-choice test to demonstrate the extent to which she is an expert. If she aces the test, not only will a badge verifying her aptitude will appear on her profile, but she will be more likely to surface in searches by recruiters, who can search for candidates by skill in the same way they might do so by college or employer. If she fails, she can take the test again, but she’ll have to wait a few months—plenty of time to develop her skillset.

The tool has been in beta mode since March, and while just 2 million people have used it—a mere fraction of LinkedIn’s 630 million members—early results seem promising. According to LinkedIn, members who’ve completed skills assessments have been nearly 30% more likely to land jobs than their counterparts who did not take the tests.

Once a LinkedIn member passes a skills assessment, they can choose whether to display a verified skills badge on their profile. LINKEDIN
“This has been a really good way for members to represent what they know, what they are good at,” says Emrecan Dogan, LinkedIn group product manager.

While new to LinkedIn, the practice of assessing candidates’ skills has been a standard among hiring managers for decades. But when research commissioned by LinkedIn revealed that 69% of employees feel that skills have become more important to recruiters than education, LinkedIn felt as though this was the time to give job seekers the opportunity to prove themselves from the get-go.

As important as the hard skills that members can put to the test through LinkedIn’s new tool may be, Dawn Fay, senior district president at recruiting firm Robert Half, encourages those on both side of the job search not to forget the importance of soft skills. “You wouldn’t want to rule somebody in or out just based on how they did on one particular skill assessment,” she says. “Have another data point that you can use, question people about how they did on something and see if it’s something that can feed into the puzzle to find out if somebody is going to be a good fit.”