FIFA tells Iran it is time to allow women into stadiums 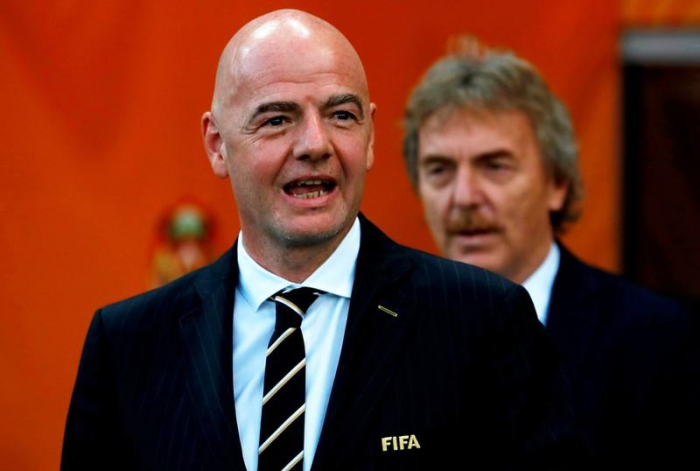 FIFA president Gianni Infantino has told Iran it is time to allow women into football stadiums and the global soccer body expects “positive developments” starting with their next home match in October.

Infantino said in a FIFA statement he was hopeful that the Iranian football federation and government authorities had been receptive to “our repeated calls to address this unacceptable situation.”

He added, “Our position is clear and firm. Women have to be allowed into football stadiums in Iran. Now is the moment to change things and FIFA is expecting positive developments starting in the next Iran home match in October.”