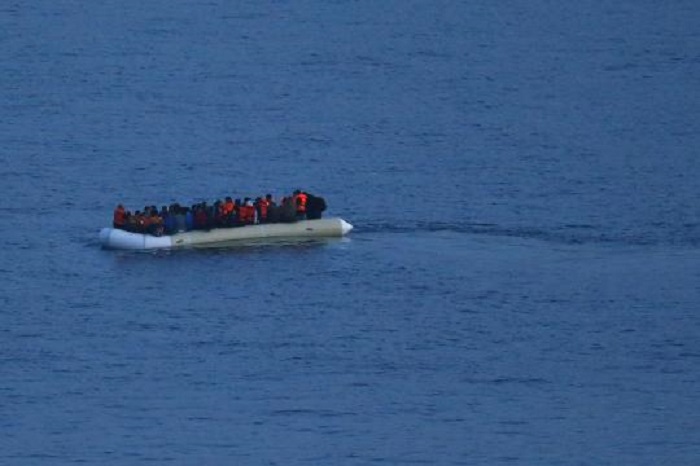 "A special forces patrol managed to rescue 94 immigrants, including 14 woman and 4 children, on a rubber boat. The immigrants were about to drown because the boat's engine had broken down and water started to leak in," Libyan navy spokesman Ayob Qassem told Xinhua.

The rescue operation took place off the coast of the capital Tripoli, the spokesman added.

Thousands of illegal immigrants, mostly Africans, choose to cross the Mediterranean Sea towards Europe from Libya, because of the insecurity and chaos that have plagued Libya since the 2011 uprising that toppled the late leader Muammar Gaddafi's regime.

The United Nations Higher Commission of Refugees has repeatedly stressed that Libya is not a safe port for disembarkation of refugees because of the deteriorating security conditions.