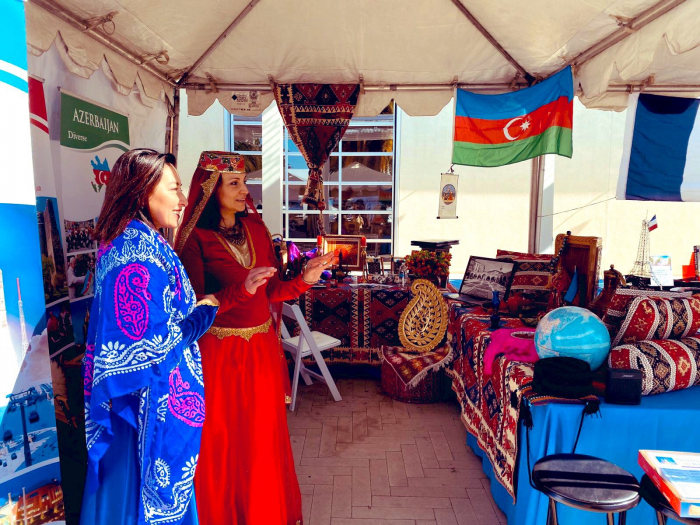 Azerbaijan was featured at the Irvine Global Village Festival held on October 12-13, in Irvine, California, the Consulate General of Azerbaijan in Los Angeles told AzVision.az.

Recognized as one of the premier multicultural festivals in California, the festival is a mosaic of food, dance, and musical performances of more than 50 cultures. 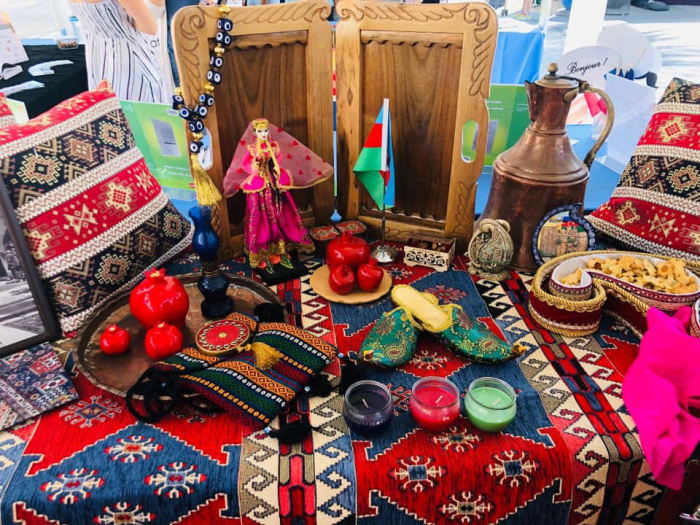 The booth as well as the colorful national costumes worn by members of the Azerbaijani community as well as Azerbaijani pastries and drinks received much acclaim. 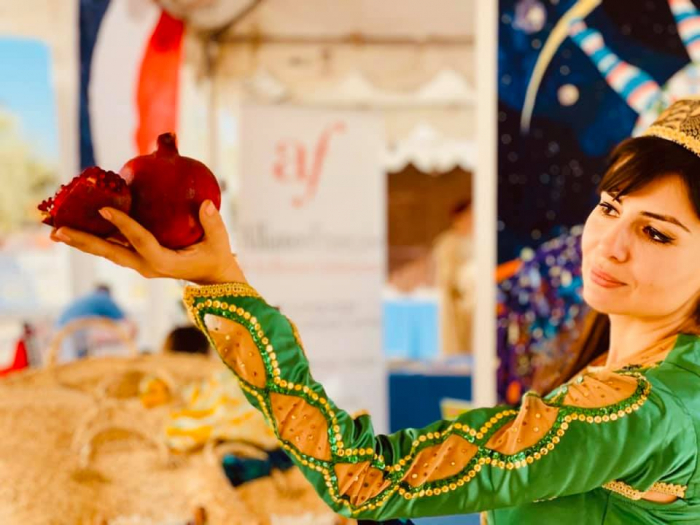 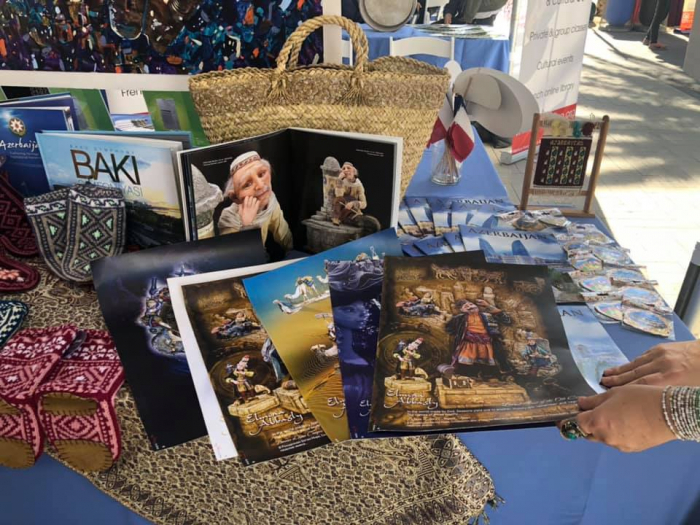 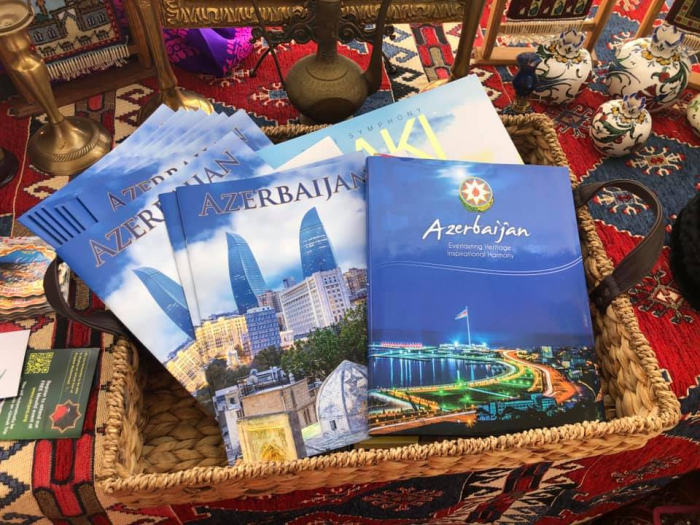 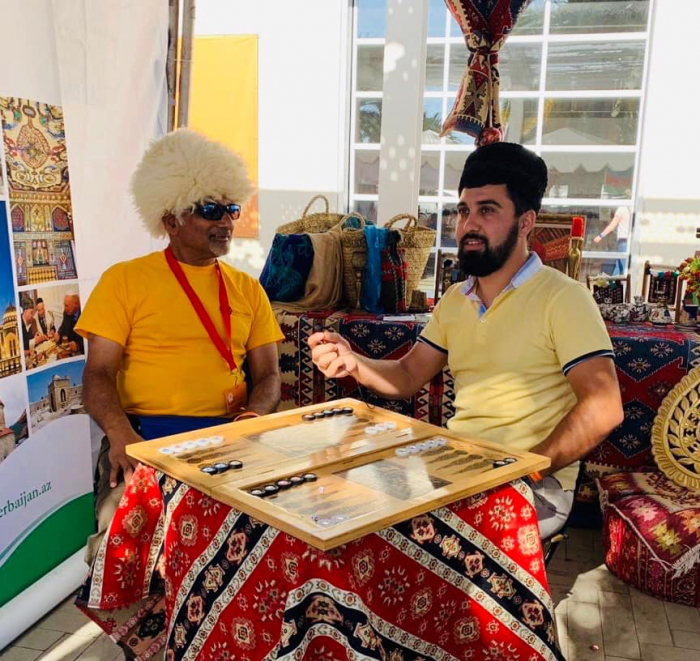 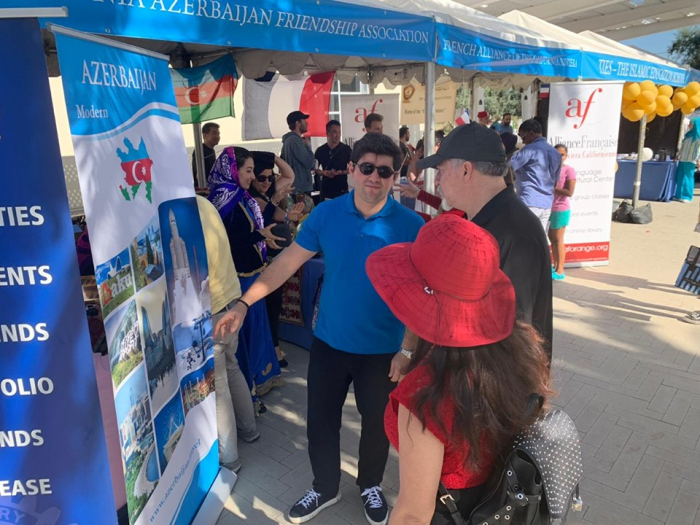 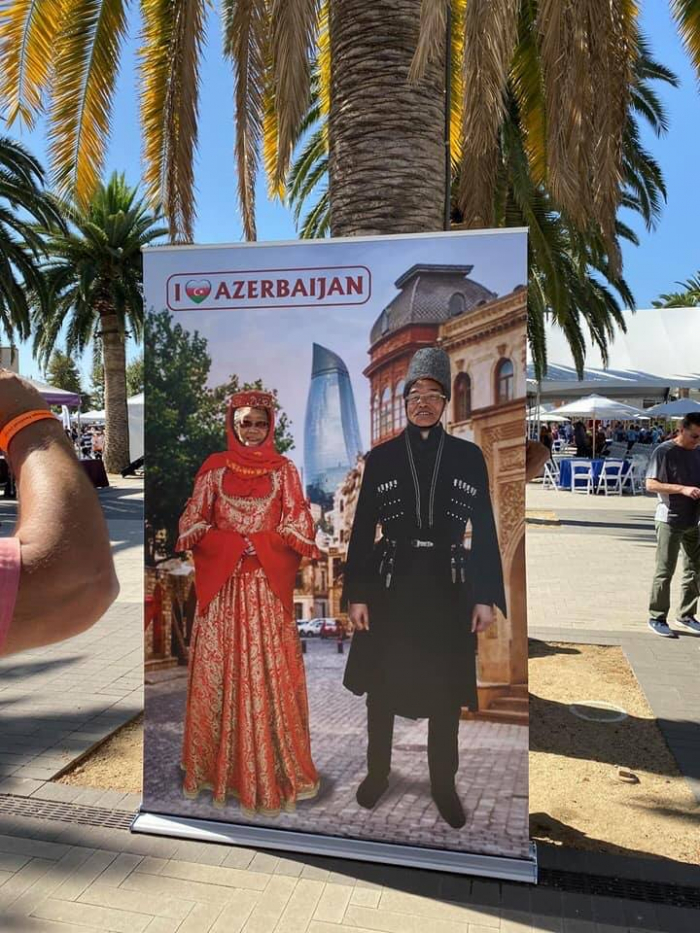 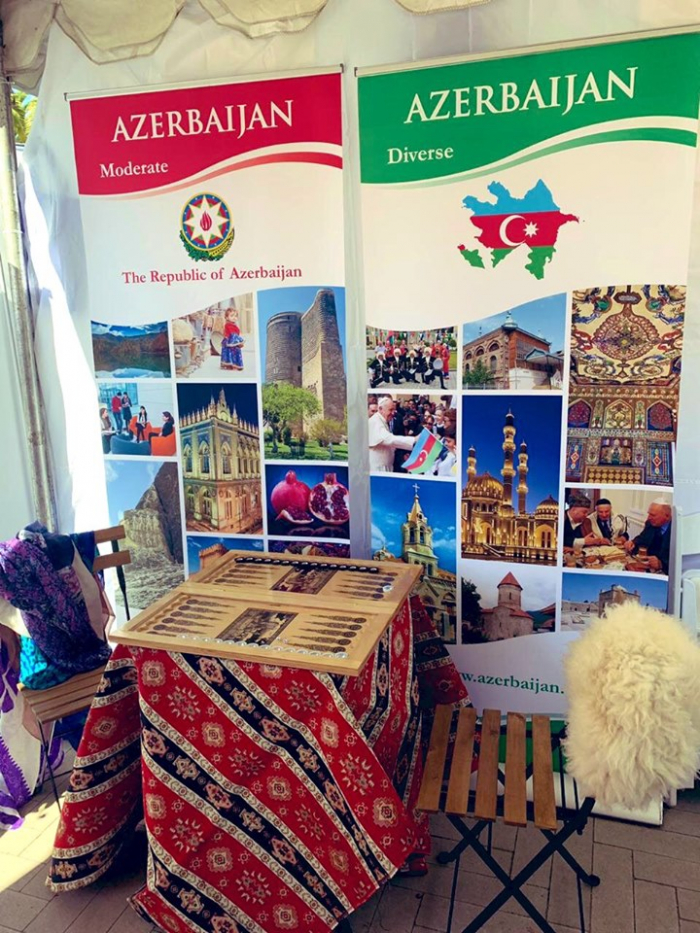