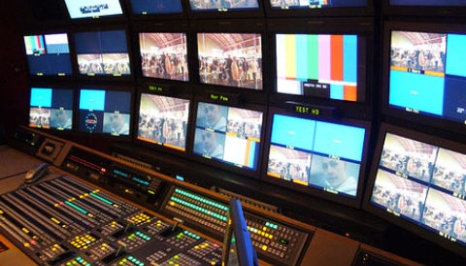 Free airtime and space for publications will be allocated for registered presidential candidates as part of the pre-election campaign, the Central Election Commission (CEC) said on Friday.
According to the report, free air time will be allocated to candidates on the TV channel Public Television and Radio Broadcasting, while space is to be made available for newspaper publications including Azerbaijan, Khalq Gazeti, The Republic and Bakinsky Rabochii.

If the above-mentioned media as well as other broadcasters and editions of periodicals decide on the allocation of paid air time and space for publication within the pre-election campaign, they should submit a relevant notice to the Central Election Commission with a justification for the airtime and a space for publication alongside conditions and payment no later than 30 days after the official announcement of the decision to set a date for elections.

After determining the subjects of agitation, this information should also be sent to them as determined by law.

The Central Election Commission has scheduled the next presidential election in Azerbaijan for October 9, 2013.