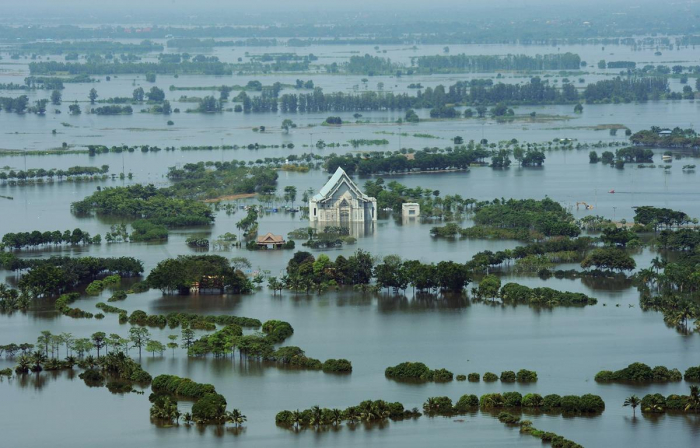 Four more people have been killed by ongoing heavy rain in Tanzania, bringing to the death toll to 44, police said on Sunday, AzVision.az reports citing Trend.

On Saturday, the police official said the death toll from ongoing heavy rain in the region rose from 30 to 40.

Bukombe said a car ferrying 10 people was swept away by raging waters at dawn on Saturday after the driver had tried to drive through a flooded river in Handeni district, bringing to 40 the total number of people killed by current rains in the east African nation.

On Thursday, The Tanzania Meteorological Agency (TMA) issued a third alert in one month saying heavy rains were expected in parts of the country for five consecutive days beginning Friday.

The rains have also damaged infrastructure, including roads, bridges, crop farms and housing.

TMA said the rains were expected to disrupt transport and delivery of social services, submerge houses and cause flash floods in some parts of the country.

In May 2019, uninterrupted rainfall also caused serious flooding in Dar es Salaam, resulting in the displacement of over 1,000 households and the destruction of more than 1,500 dwellings and important infrastructure.