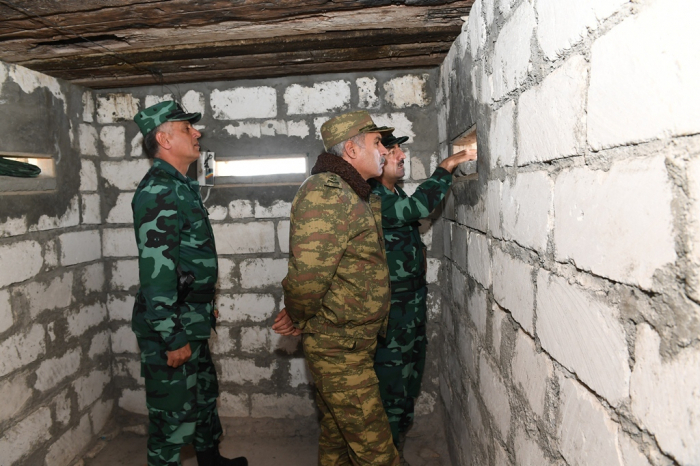 During the visit, the combat activity of the structural divisions of the unit was checked, the meetings were held with personnel at the border combat posts and the conditions of service and accommodation were reviewed. 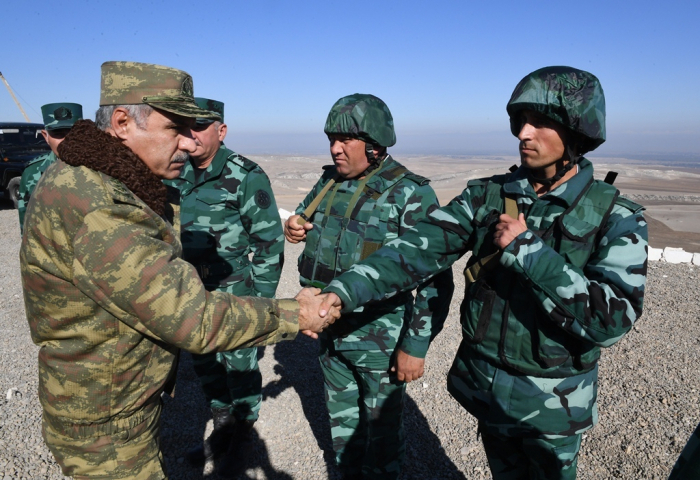 The instructions were also given to increase the combat readiness of the military unit and subdivisions, to ensure the inviolability of the state border and the security of personnel and to strengthen military discipline among servicemen, etc. 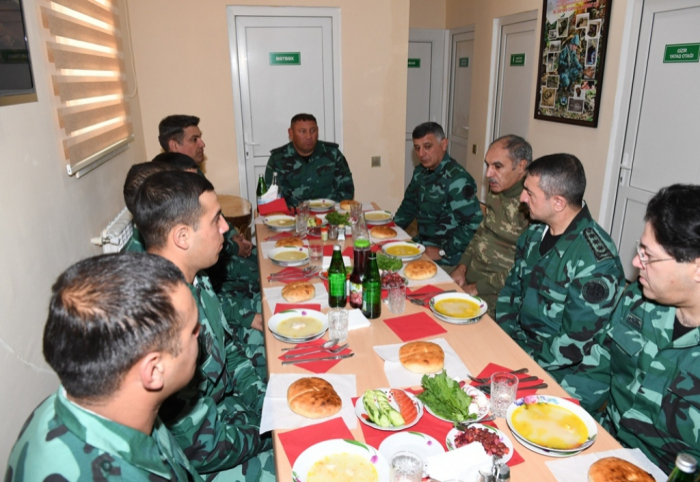