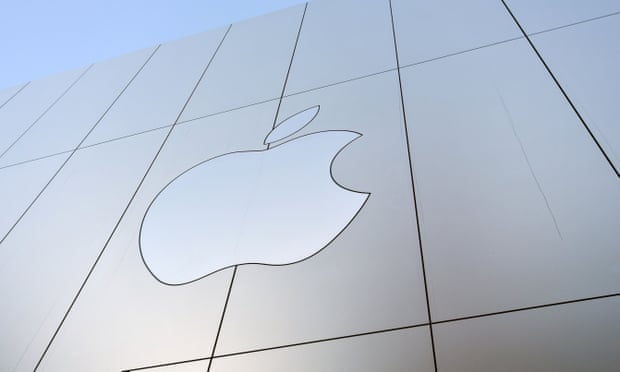 Twelve EU countries, including Ireland, have blocked a proposed new rule that would have forced multinational companies to reveal how much profit they make and how little tax they pay in each of the 28 member states.

The proposed directive was designed to shine a light on how some of the world’s biggest companies – such as Apple, Facebook and Google – avoid paying an estimated $500bn a year in taxes by shifting their profits from higher-tax countries such as the UK, France and Germany to zero-tax or low-tax jurisdictions including Ireland, Luxembourg and Malta.

Ireland is one of the biggest beneficiaries of the current rules. The country hosts corporate offices that collect revenue and profits generated by many multinational companies across the EU bloc. Ireland allows global technology companies to pay corporation tax at rate as low as 6.25%, compared with 19% in the UK.

Ireland’s decision to vote against the proposed directive – which would have forced companies to report their revenues and profits on a country-by-country basis – came as the Irish tax-and-spending watchdog warned that the country’s economy could collapse if there was a global clampdown on tax avoidance.

The Irish Fiscal Advisory Council (IFAC) warned on Thursday that the country’s economy has become so reliant on taxes paid by multinationals that half of all of corporate taxes paid in the nation come from just 10 global companies. The firms are not named, but they are believed to include US technology giants Apple, Facebook, Microsoft, Dell, Google and Oracle.

Other countries that have set themselves up as low-tax environments helping to shelter the profits of the world’s biggest companies were also among those that voted against. They include Luxembourg, Malta, Cyprus, Latvia, Slovenia, Estonia, Austria, Czech Republic, Hungary, and Croatia.

Sweden also voted against the proposed rule, but because its government feared that the directive might water down their higher standards on transparency. France, Spain and the Netherlands were among those voting for the proposals. Germany abstained.

The UK, which had been one of the biggest supporters of tougher measures to tackle multinational tax avoidance, did not vote. The Treasury said this was because the UK is in purdah before the general election.

The vote came more than three years after the European commission promised to expose multinational corporations’ tax avoidance measures following the Panama Papers revelations. The proposal would have made country-by-country reporting mandatory for companies with an annual turnover of more than €750m.

Elena Gaita, a senior policy officer at anti-corruption charity Transparency International, said: “It’s an outrage that member states have once again put the interests of big business above those of citizens.

“Everywhere across the EU we see that the public is unhappy about multinationals, like Starbucks and Amazon, hiding the tax that they pay in countries they operate in. National governments have effectively just denied people access to this information.”

The IFAC said corporation tax receipts had risen to account for one in every five euros of tax collected by the Irish government. It warned that between €2bn-€6bn (£1.7bn-£5bn) of the €10bn total corporate tax take is what it calls “excess”. “In other words, beyond what would be expected based on the economy’s underlying performance and historical and international norms.”

The budgetary watchdog said the Irish government had become increasing reliant on corporate tax receipts, which rose to a record €10.4bn last year, more than double the amount collected in 2014. “The reliance on these volatile receipts leaves the government vulnerable to changes to the global tax environment, including the Organisation for Economic Co-operation and Development’s (OECD) base erosion and profit shifting initiative,” IFAC said.

The OECD is trying to force big-tech companies, such as Facebook, Amazon and Google, to pay more tax in countries where they actually sell their products and services.

Ireland’s corporate tax rate is 12.5% but it charges only 6.25% for profits linked to a company’s patent or intellectual property.

The IFAC, which plays a similar role to the UK’s Office for Budget Responsibility, said that corporation tax as a share of total Irish tax revenue in 2018 reached a record 18.7%. In the UK corporation tax makes up just 7% of the total tax take.

The European commission has ruled that a sweetheart deal agreed by Apple and Ireland was illegal state aid and helped the US tech firm avoid €13bn in tax. The deal slashed Apple’s tax rate to as little as 0.005%. The commission has ordered Apple to repay Ireland the entire sum but the two parties are appealing against the decision at Europe’s general court.