Meeting between Azerbaijani and Armenian FMs gets underway 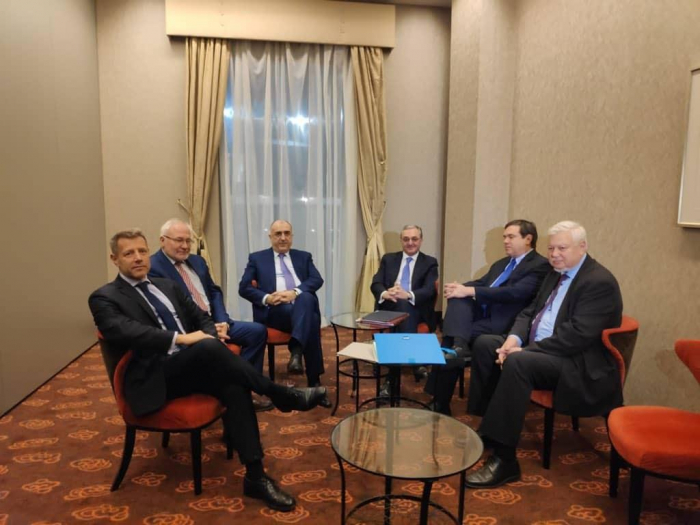 The meeting, which is being held on the sidelines of the 26th meeting of OSCE Ministerial Council, is also attended by Ambassador Andrzej Kasprzyk, the Personal Representative of the OSCE Chairperson-in-Office.