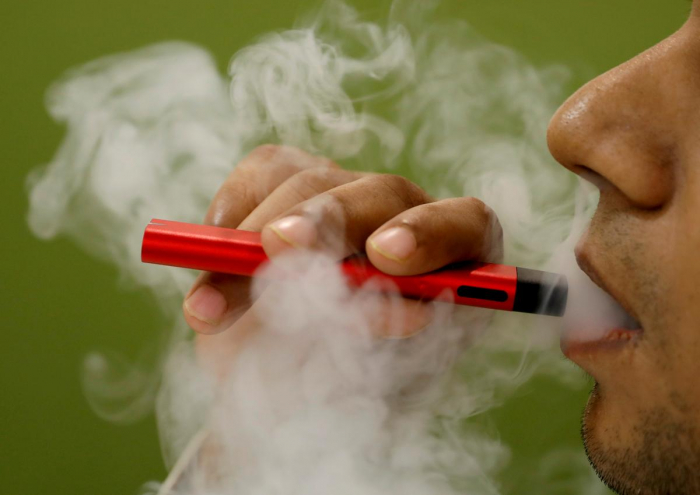 U.S. health officials on Thursday reported one new case and one more death from a respiratory illness tied to vaping over a two-week period, taking the total death toll to 48, AzVision.az reports citing Reuters.

As of Dec. 4, 2019, there were 2,291 hospitalized cases reported to the Centers for Disease Control and Prevention (CDC) from 50 states, the District of Columbia, and two U.S. territories. There are more deaths under investigation, health officials said.

Last month, U.S. officials reported the discovery of Vitamin E acetate — believed to be used as a cutting agent in illicit vaping products containing marijuana components — in all lung samples from 29 patients.

CDC has called Vitamin E acetate as a “chemical of concern” and recommended that the substance not be added to e-cigarette, or vaping products, while the investigation is underway.

Investigators had earlier pointed to vaping oils containing THC, the psychoactive ingredient in marijuana, as being especially risky.