Russia invested $4.9B in Azerbaijani economy so far 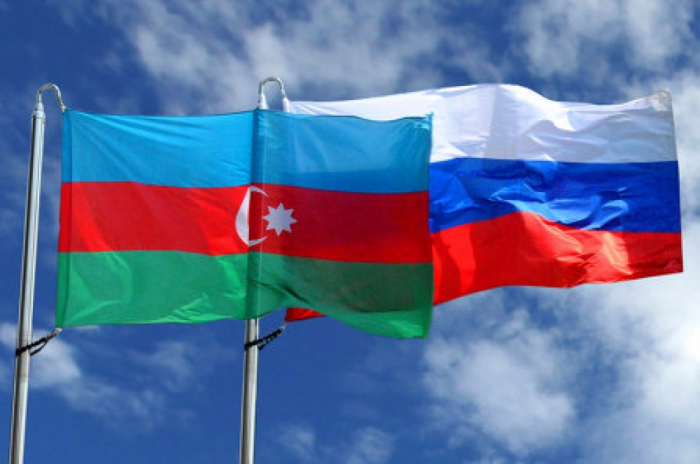 He made the remarks at the 18th meeting of the intergovernmental commission in Baku Monday, AzVision.az reports.

Mustafayev said that Azerbaijan’s direct investments in Russia amounted to $1.2 billion up to now.

The trade turnover between the two countries is growing year by year, the deputy minister said, adding that as many as 950 companies with Russian capital are currently operating in Azerbaijan.