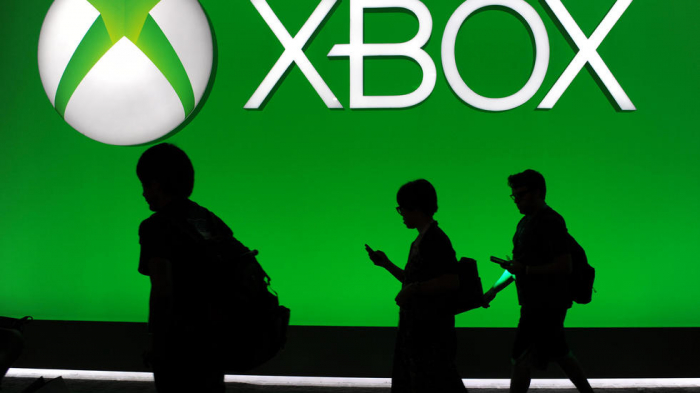 Microsoft has unveiled a name and look for its new gaming console, the Xbox Series X, promising a still-more immersive experience as it fends off threats from streaming and rival Sony, AzVision.az reports citing AFP.

The US company in June pointed to the technical abilities of its next-generation console when it announced "Project Scarlett", saying the new machine would be four times more powerful than the current Xbox One X, which launched in 2013.

At a presentation late Thursday at The Game Awards 2019, Microsoft showed off the tower-like new console for the first time and also unveiled a new wireless controller.

It said older titles would remain compatible with the Series X, while promising a new gaming experience "where worlds are even more lifelike, immersive, responsive and surprising".

Pricing is yet to be announced but the release date was confirmed for the Christmas holiday season next year, when Sony's PlayStation 5 console is also scheduled to come out.

The current PlayStation 4 has outsold Xbox by more than two to one, but Microsoft will be hoping to take the battle back to Sony, which has yet to give any technical details for its own new console.

"The Xbox Series X is shaping up to possibly give Microsoft the crown of most powerful console ever made again, as it did with the Xbox One X," Bloomberg Intelligence analyst Matthew Kanterman said.

The industry as a whole should benefit from the ninth-generation console wars. Kanterman predicted sales to eclipse the current eighth generation by about 20 percent.