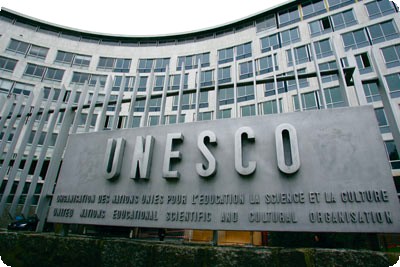 The announcement was made at the ongoing Intergovernmental Committee for the Safeguarding of the Intangible Cultural Heritage's 14th session in Bogota, Colombia.

"Thai massage is an aspect of traditional medicinal wisdom that is related to Buddhist teachings and local cultures," said Itthiphol, adding "Thai traditional massage is now recognized as a form of alternative medicinal therapy, applicable to modern medicine."