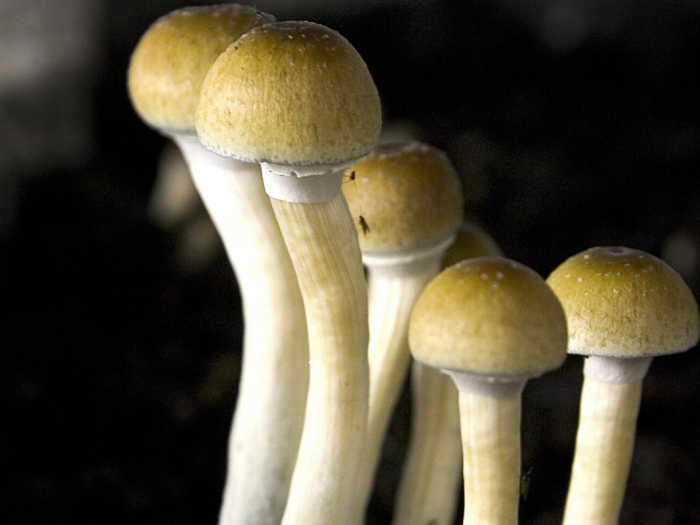 The largest controlled study of psilocybin – the psychoactive ingredient in magic mushrooms – has found the compound safe for human consumption, bringing researchers one step closer to developing a psilocybin-based treatment for depression.

Volunteers who received doses of the psychedelic compound experienced no serious adverse effects in phase one clinical trials at Kings College London (KCL).

Psilocybin has been tipped as a potentially groundbreaking treatment for mental health disorders that could replace antidepressants, with some research suggesting it could also aid those dealing with addiction.

“The results of the study are clinically reassuring and support further development of psilocybin as a treatment for patients with mental health problems that haven’t improved with conventional therapy, such as treatment-resistant depression,” said KCL’s Dr James Rucker, the study’s lead investigator.

Most of the minor adverse events recorded were of the expected psychedelic nature, researchers found, with changes to sensory perception and mood, but no negative effects on cognitive and emotional functioning.

The phase one trials – which sought to test the compound’s safety, not its therapeutic value – compared the effects of varying doses of the psilocybin-based drug COMP360 and placebos in 89 healthy volunteers.

There were 25 dosing sessions in total. In each session, six participants would receive either 10mg or 25mg doses or a placebo during a one-on-one session with a therapist lasting roughly six hours, with a follow-up period of 12 weeks.​

Research by the company behind the trial, Compass Pathways, into using psilocybin as a treatment for depression has been fast-tracked in the US, receiving special “breakthrough therapy” status from the Food and Drug Administration.

It is currently running phase two studies across Europe and North America involving 216 patients who suffer with depression that hasn’t responded to treatment.

“We are focused on getting psilocybin therapy safely to as many patients who would benefit from it as possible [and] are grateful to the many pioneering research institutions whose work over the years has helped to demonstrate the potential of psilocybin in medicine.”

In June, The Independent reported that participants in the first trial comparing psilocybin to antidepressants at the world’s first psychedelic research centre, at Imperial College London, described a cathartic emotional “release” and “reconnection” during psilocybin therapy.

As the study’s lead Dr Robin Carhart-Harris pointed out, this is the polar opposite of antidepressants, which patients often complain leave their emotions “blunted”.