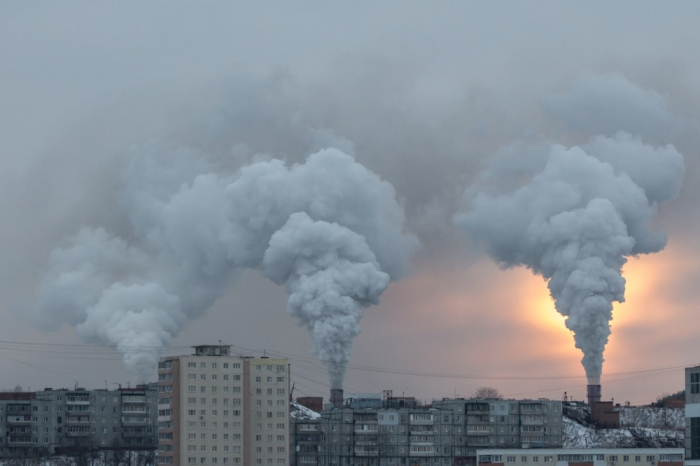 Reducing pollution around the world could lead to a significant drop in the risk of depression, researchers have said.

In an analysis of data from 16 countries, they found evidence of a connection between air pollution and a range of mental health problems.

By pooling data from previous studies, including ones that looked at the long term effects, the team from University College London found exposure to air pollution was associated with a higher risk of depression.

“We already know that air pollution is bad for people’s health, with numerous physical health risks ranging from heart and lung disease to stroke and a higher risk of dementia,” said the study’s lead author, Dr Isobel Braithwaite.

“Here, we’re showing that air pollution could be causing substantial harm to our mental health as well, making the case for cleaning up the air we breathe even more urgent.”

The World Health Organization recommends fine particulate matter pollution - particles such as dust and soot - should be kept under 10 micrograms per metre cubed (µg/m3).

The researchers wrote that if the relationship with depression is causal, then reducing global average exposure to this pollution from 44 µg/m3 to 25 µg/m3 could result in a 15% reduction in the risk of depression worldwide.

“We found quite consistent results across the studies we reviewed that analysed the relationship between long-term air pollution exposure and depression, even after adjustment for many other factors which could explain the association. The association seems to be similar in magnitude to those that have been found for some physical health impacts of particulate matter, such as all-cause mortality,” Dr Braithwaite said.

The study, published in Environmental Health Perspectives, also shows evidence of a connection between the amount of course particulate air pollution and the number of suicides. Suicide risk appeared to be measurably higher on days when levels of this sort of pollution had been high over a three-day period.

The team behind the study said they cannot yet confirm whether air pollution directly causes mental ill health, but say there is evidence to suggest possible causal mechanisms.

“We know that the finest particulates from dirty air can reach the brain via both the bloodstream and the nose, and air pollution has been implicated in increased neuroinflammation, damage to nerve cells and to changes in stress hormone production, which have been linked to poor mental health,” Dr Braithwaite said.

Earlier this year the European Environment Agency reported that poor air quality caused about 400,000 premature deaths in Europe in 2016, which was the most recent year data was available.

“Air pollution is currently the most important environmental risk to human health,” the European Environment Agency (EEA), the EU’s health agency, said in the report.