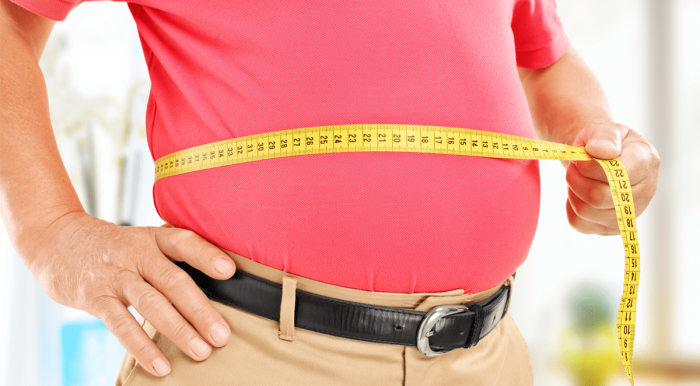 A new study published in the journal Obesity may indicate that increasing body weight trends among humans, as well as the increasing number of people living on earth, could push back efforts to reduce carbon dioxide emissions of human origin.

The paper explains that all living things on earth that use oxygen also produce carbon dioxide from the various bodily mechanisms that keep life going. The metabolic rate, the body size and the number of individual members of any given species contribute to the total production of carbon dioxide from that species.

When it comes to humans, obese people produce more carbon dioxide as a result of using up oxygen to run various bodily functions, compared to those with lower weight. The heavier you are, moreover, the more food is required to keep you heavy – which means more food and drink must be manufactured and bought to the final consumption point. Heavier people also require more fuel consumption for their transportation, which means still more carbon dioxide is formed from food production-related emissions, as well as from the vehicles used to carry such foods to them. All over the world, obesity costs earth about 700 megatons of emissions each year, which comes to about 1% of manmade emissions.

The science linking obesity and emissions should not cause fat people to feel further discriminated against. Many studies have shown that obesity is often the subject of stereotypes, and much mockery as well as stigma.

Instead, the researchers choose to treat obesity as an unfortunate health event which is treated like any other. Says Ted Kyle, an expert observer, “This study makes it clear that we pay a steep price for making it difficult to access care for obesity. Not only does obesity affect the health of the individuals who have it, untreated obesity might also contribute to environmental issues.”

Supporting their view, an expert commentator, Boyd Swinburne, says that nobody would blame people who exercise for their contribution to overall carbon emissions, which is unquestionably greater than for sedentary people. The message that the study seeks to pass on is that the proper management of obesity is not only good in terms of reducing the rates of illness, death and health-related expenses, but also in relation to environmental benefit. Researcher Faidon Magkos says, “This has important implications for all those involved in the management of obesity.”