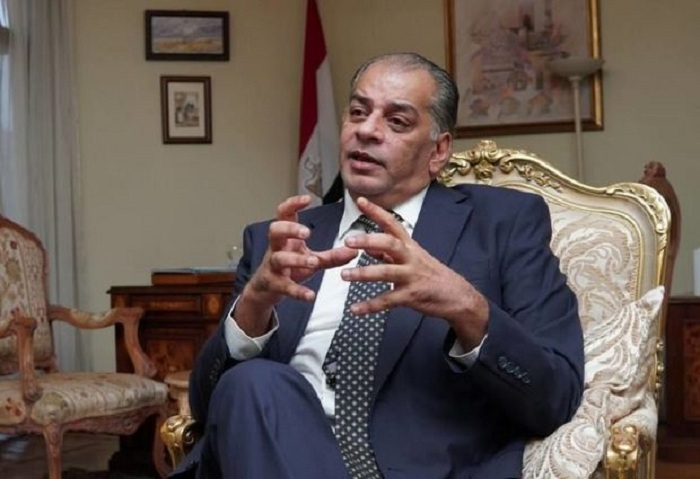 The diplomat praised the high-level of relations between the two countries.

In his interview, the ambassador touched upon the meeting of a representative of the so-called regime in Nagorno-Karabakh with the Sharm el Sheikh governor.

The diplomat stressed that Egypt regards Nagorno-Karabakh as an occupied territory. “We support a peaceful solution to this conflict,” he added.