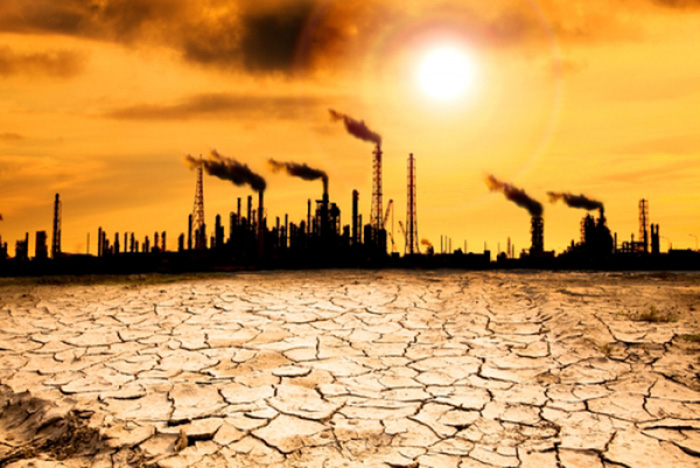 The speed at which our planet warms could impact local temperatures even more than the overall level of global warming itself, a new study suggests.

This indicates that a global temperature rise of 2 degrees Celsius could easily mean far more extreme heat in some parts of the world, depending on how quickly this warming occurs.

To figure this out, the authors of the new study modelled climate impacts under a fast high-emissions scenario compared to a slower long-term scenario; during both, we've hypothetically stabilised the climate at the same temperature increase.

In the former situation, they say, the impacts appear much more drastic, even if the final temperature increase is the same on a global scale. In fact, in some locations this fast high-emissions scenario might make a bigger difference than the global average temperature increase going from 1.5°C to 2°C.

"A future 1.5°C or 2°C quasi-equilibrium warmer climate reached after an overshoot (that is, in cases in which global warming has exceeded these limits but then fallen) would probably look very different to the equivalent transient 1.5°C or 2°C climate that the world is likely to experience in the coming decades," the authors explain.

Using climate model simulations, researchers have shown that short-term, rapid warming will cause up to 91 percent of people on Earth to experience higher local temperatures. Plus, under this scenario, the likelihood of extreme heat events is at least twice as high in some areas.

In Australia, for instance, a rapid warming scenario might actually cause even hotter temperatures than the slow warming equivalent.

The research team suspects this is because land regions become warmer first, so if the warming happens fast, the land takes more of the heat at once; whereas in the slow warming scenario the passage of time allows the oceans to take up some of that heat. This agrees with previous research that's shown how the warming of the ocean lags behind the warming of the land.

Practically, this means that under the fast scenario, up to 600 million people will live in areas where a rapidly warming climate is at least 0.5°C warmer in the summer; in contrast, less than 20 million people would experience this level of warming in the slower scenario.

If we don't stabilise our emissions and soon, the authors say major cities like New York, Istanbul, Baghdad, Seoul and Tokyo are all doubly at risk of experiencing extremely hot summers.

And judging by our progress so far, that seems the most likely scenario. Greenhouse gases are continuing to surge worldwide, so much so that last year, scientists compared them to a "speeding freight train".

We do actually have the tools to slow that train down - it just looks like we need to act even faster than anyone suspected.