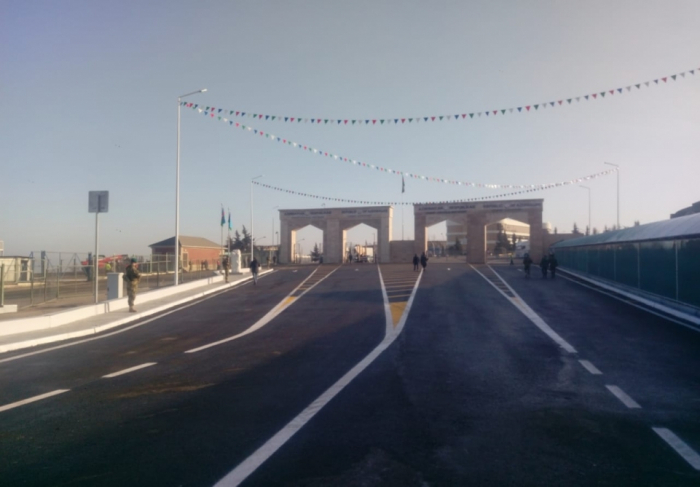 A newly-constructed automobile bridge over the Samur River crossing the Azerbaijan-Russia state border was commissioned on Tuesday.

The bridge construction project was implemented as part of an agreement signed between Russia and Azerbaijan in August 2013.

The new bridge will replace the existing one, which was built in 1957. Each state will operate independently on issues related to the bridge. The length of the bridge will be 325.3 meters, width 17.3 meters, the cost of construction in the Azerbaijani territory is estimated at $21.5 million.