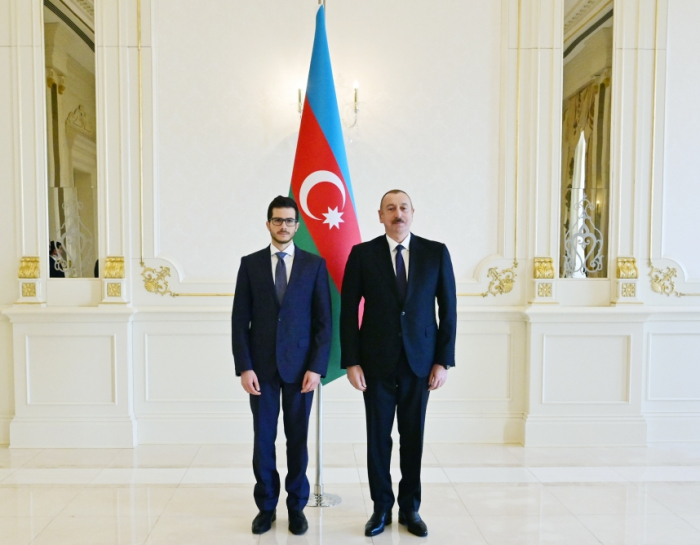 President of the Republic of Azerbaijan Ilham Aliyev on Wednesday received credentials of the newly appointed Ambassador Extraordinary and Plenipotentiary of Israel George Dick.

George Deek said he is pleased to be appointed as the ambassador to Azerbaijan and noted that multicultural and tolerant environment existing in the country made deep impressions on him.

The head of state noted that representatives of all religions and nationalities live in peace and friendly atmosphere in Azerbaijan. 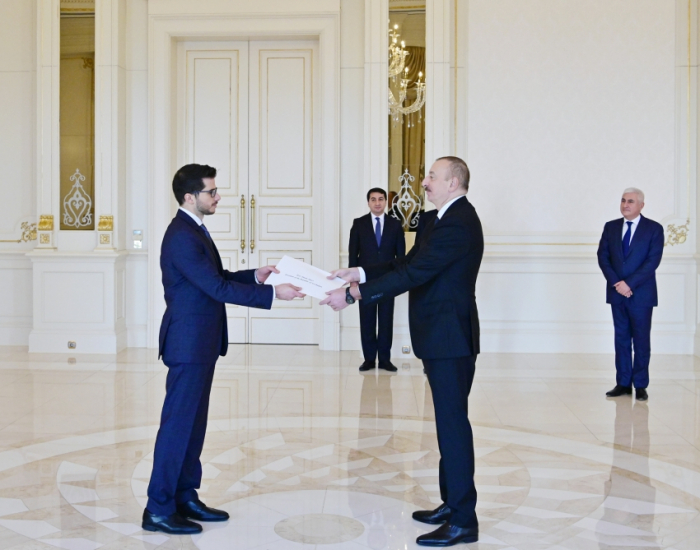 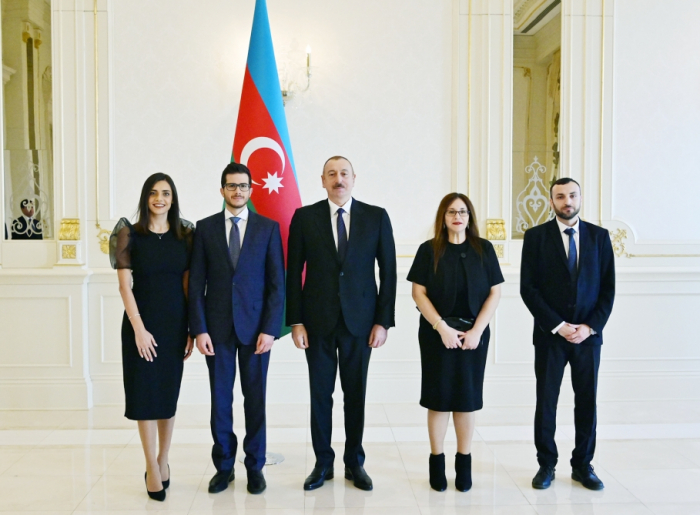 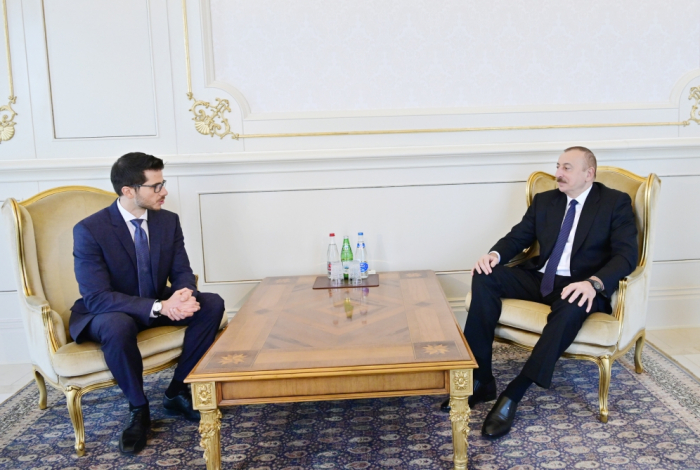