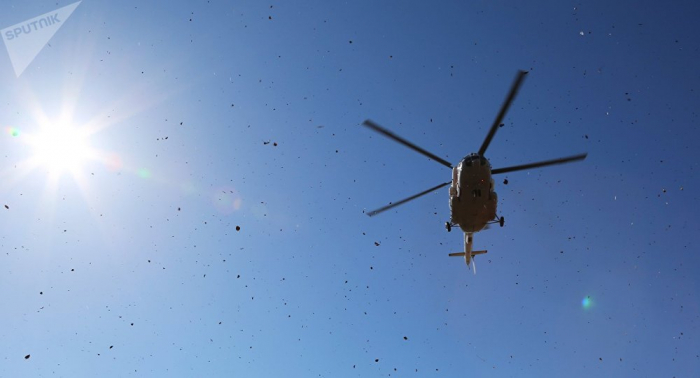 The helicopter which belongs to the Krasnoyarsk Airlines company with 29 people on board fell while taking off from an airfield in the remote settlement of Baykit.

"According to preliminary data, two passengers and the captain of the aircraft were injured", a source stated.

The local emergency services stated that at least three people were injured when the copter made a rough landing. The captain of the aircraft was sent to a hospital.

Reports also suggest that the tail boom of the helicopter was damaged; however, it is not clear what exactly caused the incident.

An investigation into the crash-landing is underway.