Child and adult shot at Christmas family gathering in Chicago 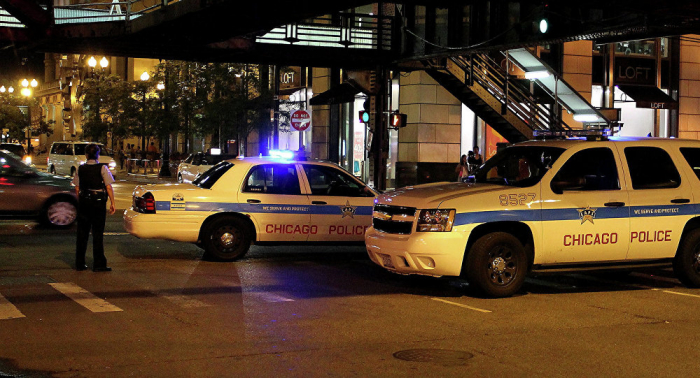 The city police said that the girl wounded in the incident was not an intended target of the shooter, who ran away. The police are now investigating the incident, Sputnik reports.

A 7-year-old girl was shot inside a home in the Brighton Park neighborhood, Chicago, on Christmas morning, local media reported on Wednesday. Another man, who the police think was the original target of the shooter, was also wounded in the incident.

It appears that the girl was watching TV when the criminal approached the house and shot from the outside through the window.

"It's something wrong up here. Any time you creep and hunt an individual like an animal, and shoot, and you shot through that window, went through that couch and hit this baby", community and victim advocate Andrew Holmes said in response to the shooting.
The man was transported to the hospital and his life is not in danger, while the child remains in critical condition.

After the shooting, the criminal ran away and is still on the loose. His identity so far remains unknown.