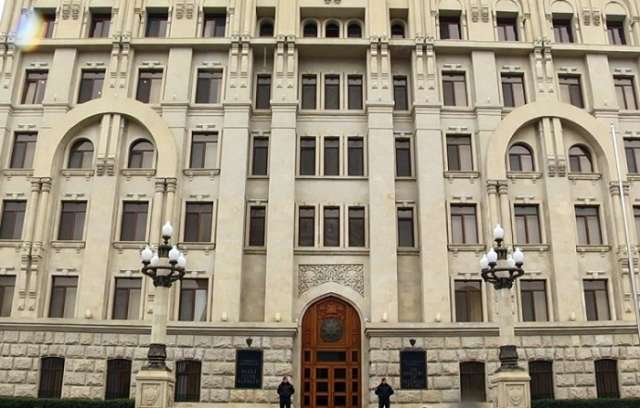 The report noted that during the investigation, persons who spilled oil into the sea and who posted the video footage, have been revealed.

During the preliminary interrogation, they pleaded guilty. SOCAR will take the appropriate administrative measures against employees who have damaged the environment by draining oil into the sea.

Investigation is underway at the Water Transport Police Department.