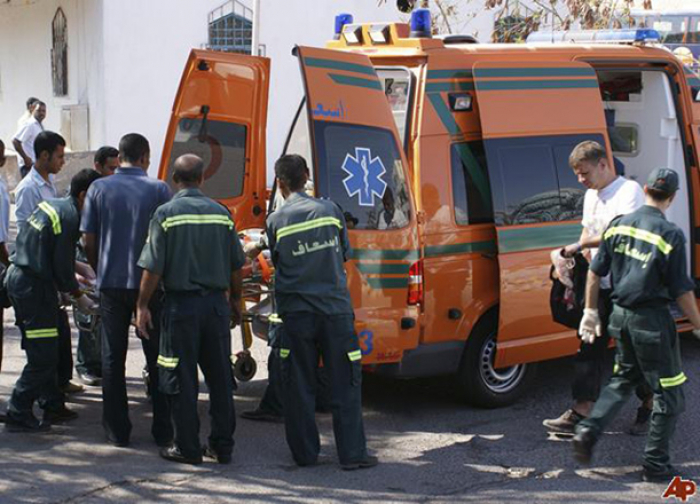 At least 22 people were killed after a truck and a minibus collided on a highway near Port Said in northern Egypt, Sputnik reports.

The accident occurred when a minibus, a vehicle widely used in Egypt as communal taxis, collided with a truck on a highway in Port Said. The minibus was carrying textile workers. The city is situated around 200 kilometres north of Egypt's capital, Cairo.

The cause of the accident is not yet known, according to state-run Al Ahram newspaper.

This is the second major crash in Egypt in one day. Earlier on Saturday, six people were killed after a truck and two buses carrying tourists collided on a highway in the Ain Sokhna area on the western shore of the Red Sea's Gulf of Suez. Two tourists from Malaysia and one from India were reportedly among the six killed.