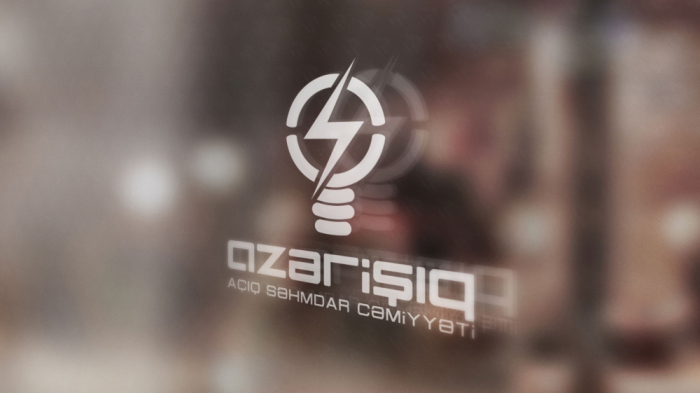 Mustafayev made the remark in Baku at the press-conference dedicated to the results as of 2019, Trend reports.

“A 110-kilovolt open, 35-kilovolt and 6-kilovolt closed switchgears were installed at the substation,” the spokesman said. “It is equipped with gas-insulated and vacuum electrical equipment. A transformer with a power of 2x40 megawatts was also installed.”

“The closed switchgears are located in a two-story building, where all necessary conditions are created for the working personnel,” the spokesman added. “A 35/6-kilovolt "Bina Agro" substation with a capacity of 2x25 megawatts was built and commissioned in Khazar region.”

Mustafayev also spoke about the work carried out in Khatai, Yasamal, Narimanov, Sabail, Binagadi, Khazar, and Surakhani districts of Baku and throughout Azerbaijan including Agstafa, Bilasuvar, Aghdam, Khizi districts and Sumgait city.

“During the reporting period, 161 complete transformer stations were installed in Baku and the Azerbaijani districts,” Mustafayev said. “About 3,600 kilometers of overhead power lines of various voltages were installed and repaired.”

"The reconstruction work was carried out to reduce losses in electricity, maintain accurate metering of used electricity in 46 districts, 76 villages and settlements,” Mustafayev said. “During the reporting period,a these operations were completed in 19 villages.”

“In general, over the reporting period, the data covering 281,300 consumers were restored,” Mustafayev said. “As a result of the carried out work, the volume of electricity supplied to consumers reached 17.2 million kilowatt-hours while the total level of payment collection was brought up to 95.6 percent.”

“Some 84 million kilowatt-hours of electricity were generated at wind farms in New Yashma and Shurabad settlements," the spokesman added.

Mustafayev added that the list of services which are rendered to subscribers through the ASAN Kommunal Centers is being expanded and the number of types of the services has reached 16.