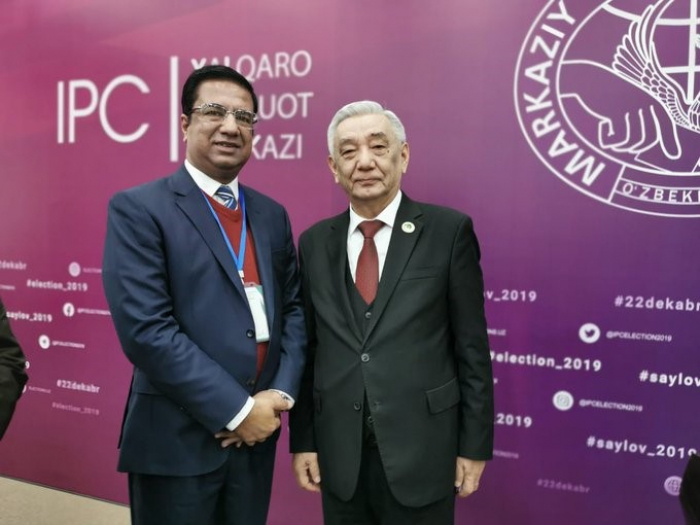 Recently, Parliamentary elections were held in Uzbekistan on December 22.These elections provided an opportunity to Uzbekistan to propel the nation forward on the path of democratic transition and initiate the realization of the nation’s great potential. A total of 825 observers, as well as representatives of nine international organizations comprising 41 countries including Pakistan, and China, observed the electoral process in all regions of the country.

All the International experts praised the renewal process in Uzbekistan, recognized the comprehensive nature of the implemented “Action Strategy”, which covers all the spheres of state and the society. It was noted that Uzbekistan showed a strong political will by starting a new stage of decisive and deep reforms and transformations.

Being an international observer, I have analyzed the current results of reforms in improving administrative management, which have focused on the interests of people. Particular attention was paid to the measures for strengthening the rule of law in the activities of law enforcement agencies, which in their work give priority to democratic progress and enlightenment.

I visited 20 different polling stations in the vicinity of Tashkent and found the staff to be highly professional, highly energetic and hospitable towards the voters, as they also arranged food for the citizens who came to cast their vote.

Five political parties contested in these parliamentary elections of Uzbekistan in which each participating political party covered a wider spectrum of manifesto including social justice, rule of the law, women empowerment, job creation, anti-corruption, economic prosperity, stability and sustainability, agricultural revolution and further politicization and democratization. Each party freely run its election campaign before the polls and tried to attract the voters especially youth in the democratic battle of political supremacy through the dominance of ballots.

Mirza-Ulugbek Abdusalomov, Chairman of the Central Election Commission of Uzbekistan (UCEC) had announced the Electoral Code for the parliamentary elections 2019. UCEC entirely and equally supported every contesting political party to run its electoral campaign by ensuring the elements for free, fair and transparent polls, considering it as the significant pillar for the strategic transformation of Uzbek nation.

Although, the various political groups had diverse political targets at the same time all shared one aspect of true patriotism. Uzbekistan has proved that it is truly a democratic country despite having its own unique and functional democratic system for centuries which is still relevant to the people’s desire.

In Uzbekistan suffrage is universal for individuals 18 years of age and older. All aspects of elections, particularly registration by parties and candidates, are controlled by the government’s Central Election Commission. An election is legally valid if more than 50 percent of eligible voters participate and a candidate receives more than 50 percent of the votes. The Republic of Uzbekistan is a democratic country where ballots dominate over concentration of power. It is the only country in the world which has its own “Magna Carta” (the Great Charter of the Liberties) and “Social Contract” from centuries because it has very rich civilization, culture, heritage and traditions which are all based on rule of the law i.e. democracy.

In my opinion, these were the elections, which had never happened in the history of Uzbekistan in terms of quality, general organizational preparation for the process and attitude of the media. I think this is a big step for Uzbekistan.

In fact, this atmosphere will further create the prospects of development. These elections have created a space for openness, transparency, and healthy criticism for the betterment of the country’s democratic structure. Of course, there are still many elections ahead, but these elections will leave their mark on history as the elections that formed a constructive dialogue between people and the political parties. The elections were held in an open and transparent atmosphere. In addition, these elections were in the spotlight. Citizens expressed their views on elections and parties. This means that the citizens have a growing sense of involvement in this electoral process.

More than 71% of voters have participated and cast their votes in the elections which is a strong step towards the democratic transition and transformation of Uzbekistan. The active participation of observers, the coverage of mass media, the positive remarks by the international community have further strengthened the reformed process of Uzbekistan’s elections. Another significant aspect of these elections is that there is an increase in the socio-political activity of Uzbek people and an increase in legal awareness. The polling staff was highly trained and they knew all the procedures regarding the polls. The polling staff actively guided the citizens regarding the procedure of balloting.

The elections were also held under the new financing system, in accordance with the Electoral Code. The observation mission from a joint undertaking of the OSCE Office for Democratic Institutions and Human Rights (ODIHR) also concluded that the recent changes to election legislation have brought Uzbekistan more closer to the international standards to which all OSCE countries have committed. Electoral preparations were efficient and accompanied by an intensive voter information campaign. Election Day was calm as the introduction of a Unified Electronic centralized “Voter List” and its implementation in practice is a significant step forward. The parliament has been given additional competences in recent years that could potentially make a significant change to the balance of governmental power as in Uzbekistan for the first time, more than 20.5 million voters registered. 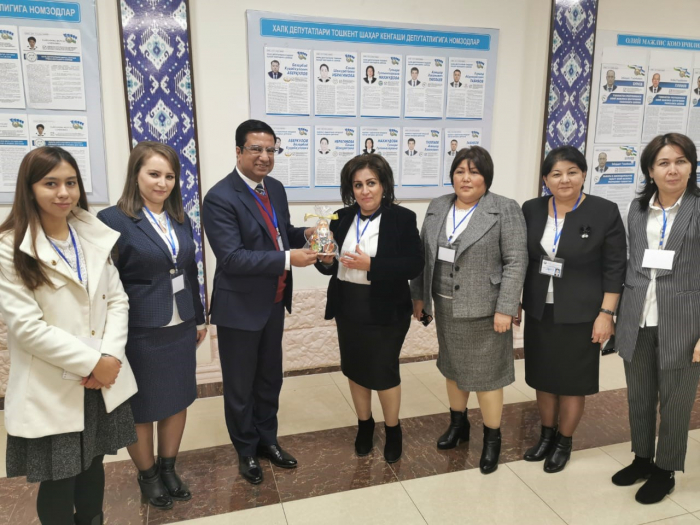 Figure 7: With Head and Staff of Polling station 154, Tashkent

While these elections were clearly more open than in the past as recent reforms have created more space for citizens to air their grievances publicly, as tolerance of criticism of the state administration has grown. The degree of freedom of expression in the media has also improved, and some people now feel able to post views online through blogs and social networks. Independent voices are growing in number and strength, and there is a new sense of freedom.

Moreover, democracy functions in all its true spirits in the Republic of Uzbekistan. Democracy stands for the rights of people which are fully enacted throughout the country. Democracy is “for the people, by the people and of the people” which has already been institutionalized so many years ago in Uzbekistan. 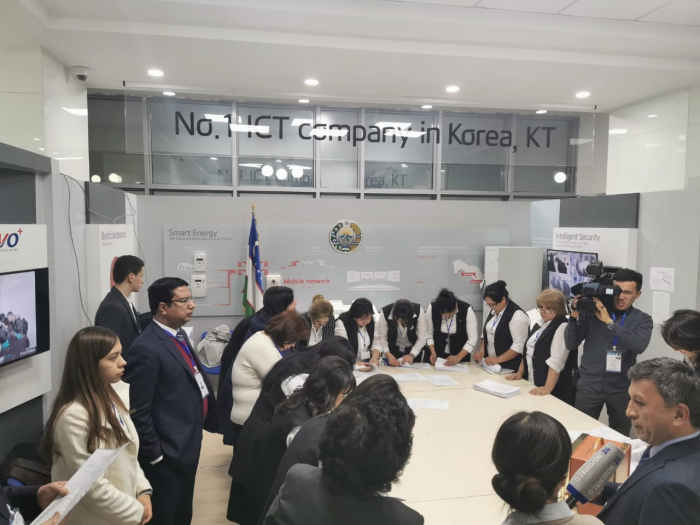 The government of Uzbekistan has been rigorously working on the motto of H.E. President Shavkat Mirziyoyev “New Uzbekistan, new elections” which shows his untiring efforts to establish a vibrant society, articulated political system and a befitting economic system based on “good governance” for achieving desired goals of socio-economic prosperity in the country.

President Shavkat Mirziyoyev has pursued a diversified but integrated national policy to transform Uzbekistan’s decision-making processes, invigorate civil society, encourage healthy and productive political competition, address human rights and develop a civic culture consistent with the country’s status as a modernizing, forward-looking regional power in Eurasia with a steadily increasing majority of citizens under the age of 30.

The elections were based on the principle of openness, constructiveness and equal opportunities for all parties. Moreover, we can say that democratic reforms in Uzbekistan are on the path to natural development and prosperity. Hence, this process has laid a solid foundation for the emergence of a new politically aware generation.