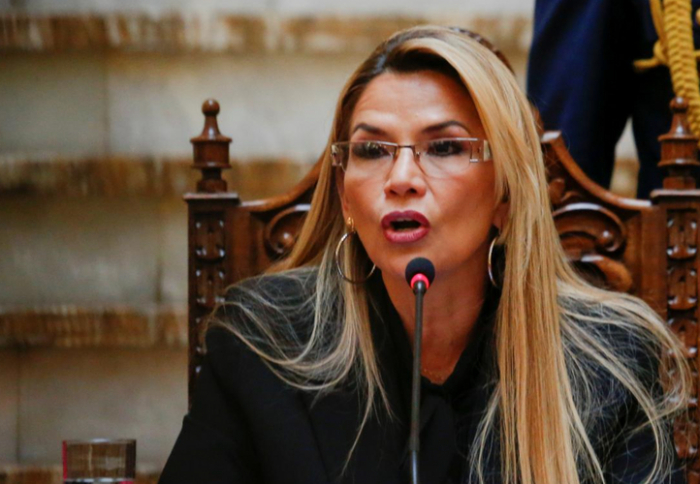 Shortly after, Mexico’s foreign ministry said it would recall Mercado to ensure her safety and branded Bolivia’s move as “political in nature”.