More than 20 dead, many displaced after violence in Sudan's West Darfur 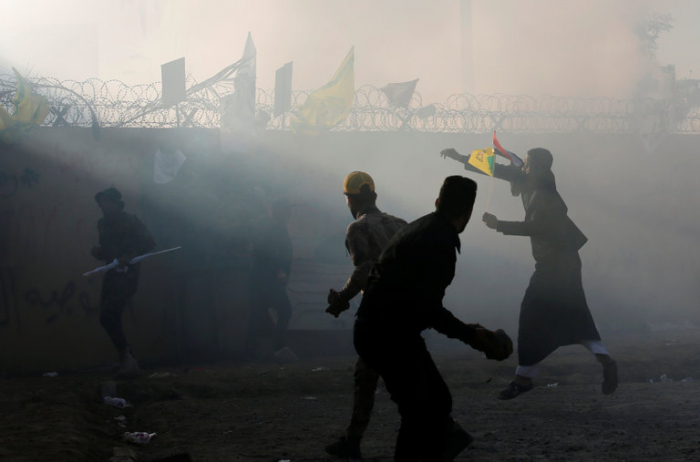 At least 24 people were confirmed killed after a camp for internally displaced people was attacked in Sudan’s West Darfur, an international peacekeeping official said on Wednesday, as top officials arrived to try to calm the violence, AzVision.az reports citing Reuters.

“The Arab tribesman’s people came to the IDP camp and started shooting and killing and burning,” he said.

“Then relatives went to the hospital and threatened hospital staff at gunpoint and destroyed the blood bank ... and when a government of Sudan policeman tried to intervene he was shot and killed.”

Brokering lasting peace in Darfur and other parts of Sudan is one of the main challenges facing military and civilian authorities sharing power following the overthrow of former president Omar al-Bashir last April.

Conflict broke out in Darfur in 2003 after mostly non-Arab rebels rose up against Khartoum. Up to 300,000 people have been killed and 2.5 million displaced, including more than 180,000 displaced in West Darfur, according to U.N. estimates.