Electricity generation up in Azerbaijan 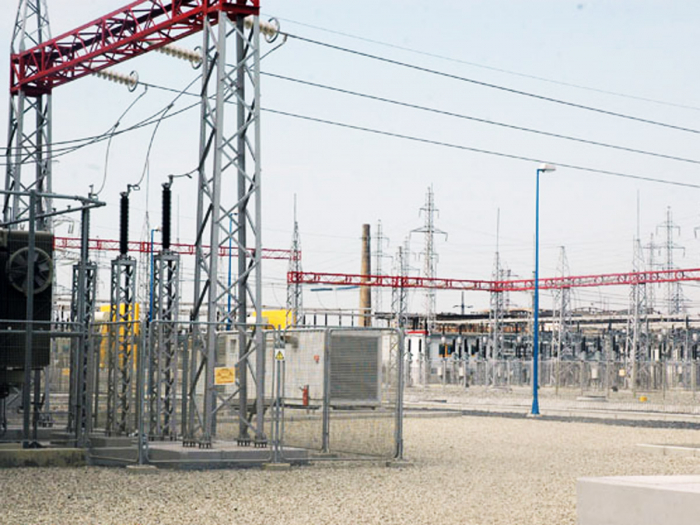 Power plants in Azerbaijan generated 21.9 billion kilowatt-hours of electricity from January through November 2019, which is 4.2 percent more than in the same period of last year, according to the country's State Statistical Committee.

The committee's report says that 21.1 billion kilowatt hours of the total electricity generated in the first 11 months of 2019 accounted for commercial consumption, which is 4.5 percent more compared to the same period of 2018.

Of the total commercial electricity generated from January through November 2019, thermal power plants (TPPs) accounted for 19.5 billion kilowatt-hours, which is 5.6 percent more than in the same period of 2018.