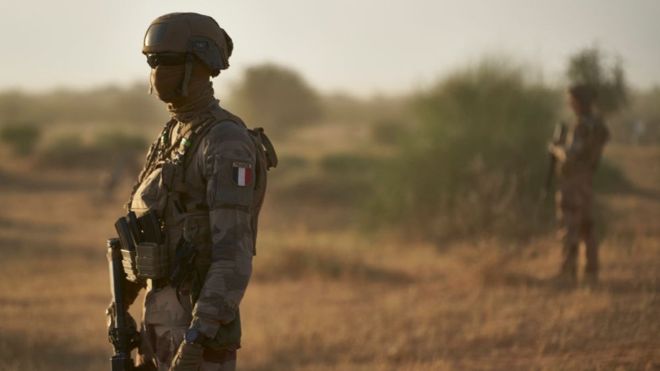 At least 14 people have died and four injured after an improvised explosive device (IED) blew up a bus in north-western Burkina Faso.

The vehicle was mainly carrying students back to their places of study after the New Year break.

Reports suggest the bus drove over the IED in Toeni, a department in the region of Sourou.

It is not clear who was behind the attack but jihadist threat has increased in Burkina Faso recently.

On Christmas Eve, 35 civilians were killed in the north of the country in a suspected jihadist attack on a military base.

Western countries have attempted to help governments in the region combat insurgents, but the violence has continued.