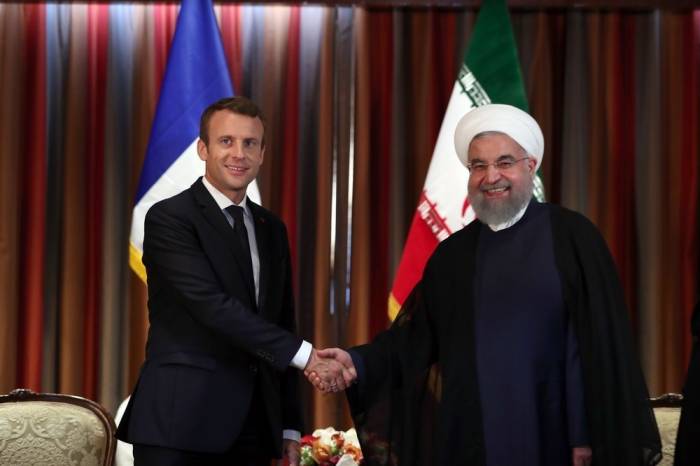 According to the head of the Iranian president's office for communications Alireza Moezzi who wrote on his tweeter account late on Tuesday Emanuel Macron and Rouhani in a telephone conversation examined recent developments, regional security, JCPOA and the fifth nuclear step.

Iranian cabinet in a statement on Sunday announced the country's decision to take the final step to reduce commitments to the JCPOA.