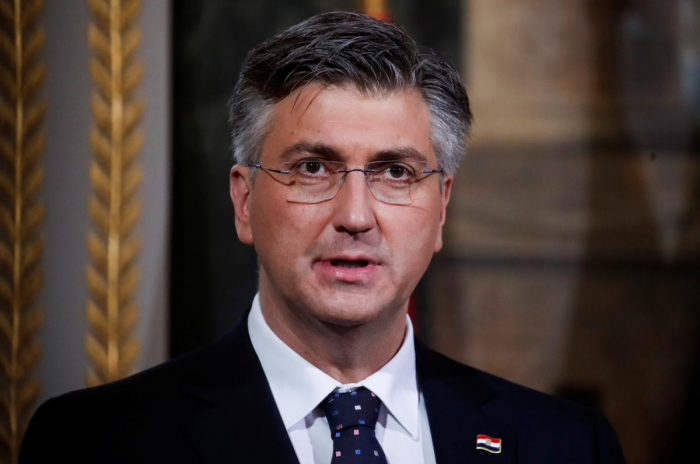 The European Union is ready to start working next week on its mandate for negotiations with Britain about economic and other ties after Brexit, Croatian Prime Minister Andrej Plenkovic said on Thursday, AzVision.az reports citing Reuters.

“We are ready to start working next week on the negotiating framework for the future relationship between the United Kingdom and the European Union,” said Plenkovic, whose country holds the rotating six-month presidency of the European Union.

“We will try to focus on the right methodology... to complete the task to the benefit of both,” he told a news conference after meeting European Council president Charles Michel.