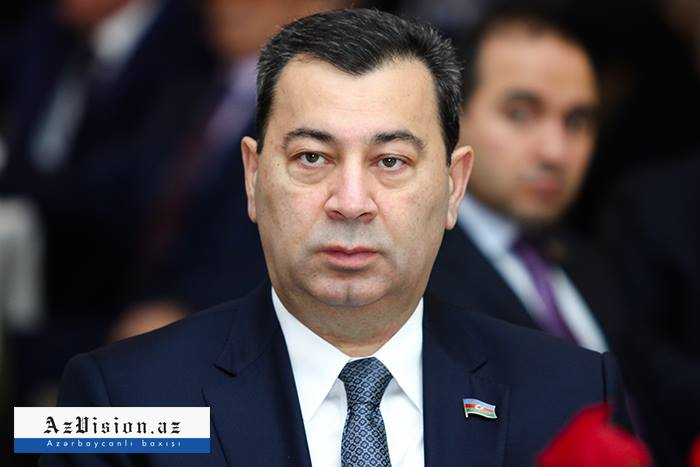 "They again raise issues that completely do not reflect reality, because the organizations and countries to which Azerbaijan has sent invitations in connection with the observation of the elections have given their consent and will observe the elections. The elections will be observed by PACE, OSCE PA, OSCE ODIHR, as well as other international organizations and groups," Seyidov said.

According to him, there is a sensitive issue that the radical opposition is trying to take maximum advantage of.

The official added that the EU's decision should not be misinterpreted.

"The structure simply says that if someone wants to participate as an observer from the EU, then this is his/her personal business," Seyidov said.

"However, to present it as if the European Parliament refuses to observe the elections in Azerbaijan is a provocation, and it is deliberately presented in this form. Because the radical opposition is trying to create the impression that if the EU does not participate in the elections as an observer, then no one else is going to participate either. On the contrary, all structures and states to which Azerbaijan has sent invitations are interested in attending and want to send an observation mission to Azerbaijan. Therefore, the allegations of the radical opposition are nothing more than lies."

Early parliamentary elections will be held in Azerbaijan on Feb. 9, 2020.